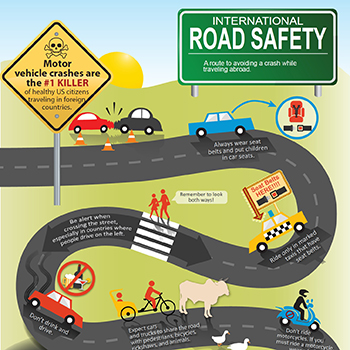 Bookings are open for a series of hard-hitting and emotive ‘Safe Drive, Stay Alive’ performances aimed at new and pre-drivers aged 16-24 held in theatres across Hampshire and Thames Valley next month.

Last year over 2,000 people were injured on roads in Thames Valley and Hampshire and an average of four young people per week was killed or seriously injured. Young drivers are much more likely to be involved in a crash on the roads, often due to inexperience and a lack of knowledge of the risks. Around one in four deaths on the road is aged 17-24.

A road death or serious injury tragedy has a massive impact upon those directly involved, but also has wider implications for employers and companies who are invested in this age group (apprentices, employees etc). These performances are aimed at influencing behaviour and attitude on the roads and has a credible 98% positive feedback from attendees.

Road Safety Sergeant Rob Heard, from the Joint Operations Roads Policing Unit said: “We can accommodate anyone in this age group, whether they are individuals, small groups or larger groups that often attend from colleges, universities.

“Historically the main take up is within the full-time education sector. I am concerned that the employed community of 16-24-year-olds are missing out and potentially become part of a higher risk group. If you are a parent of a young driver in full time employment or indeed an employer of young drivers whether they drive for business or not, please sign them up onto a FREE performance, the benefits are immeasurable.”