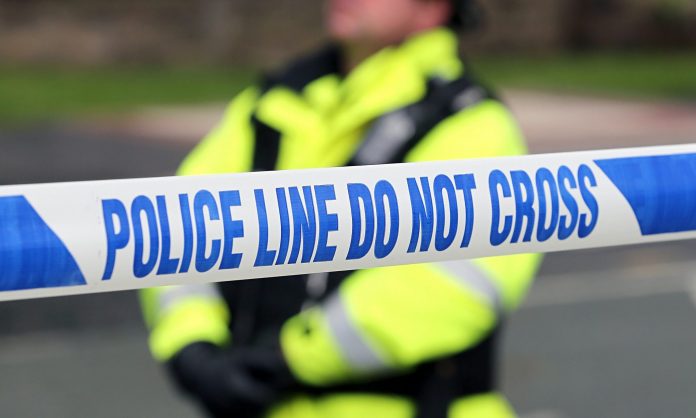 Police are appealing for information after a group of teenagers were victims of a robbery in Ludgershall.

The boys, all aged between 14 and 16, were walking along the main road from Tidworth to Ludgershall at around 6.30pm on Sunday (10 June 2018) when they were approached by a group of older youths.

They grabbed hold of one of the boys and demanded his phone, stealing an iPhone 6, before punching him in the face and punching and kicking one of his friends.

The main victim ran home and told his father who went out and confronted the youths, who the iPhone on the floor and then left the scene.

The suspects are described as one black youth and four white youths, all male, with a number of them wearing tracksuits.

PC Ian Cooke, from Wiltshire South Community Policing Team, said: “This was a nasty, unprovoked robbery and assault on a group of teenagers.

“Luckily they weren’t seriously injured but it was a frightening incident and we are carrying out a number of enquiries to identify those responsible.”

Anyone with information is asked to contact PC Cooke on 101, or Crimestoppers anonymously on 0800 555111.