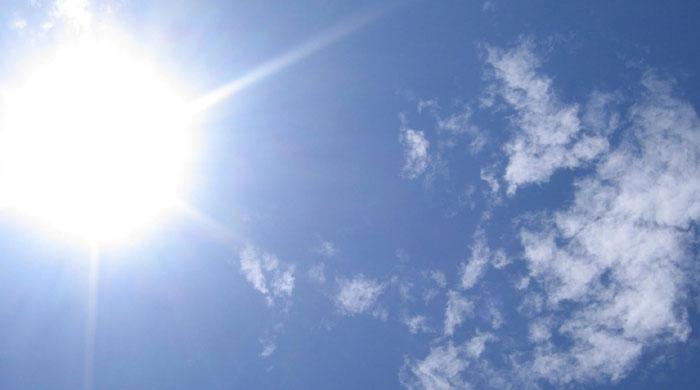 Could Britain be about to bathe in the sunshine?

Experts are saying that a heat surge from Europe is heading north towards us here in the UK and with that, Hampshire could see temperatures soaring above 30C.

These predictions hinge on a rare set of meteorological circumstances, which forecasters now seem to be agreeing will come to fruition.

The heatwave is thought to be heading our way in June as a jet stream of air will head northwards which will open up space for scorching air from Africa and the Continent to flood in.

Unlike other years, the path of the jet stream has been affected by a monster El Nino even which has led to a drastic alteration in ocean temperatures.

Experts are predicting that this heatwave may well break the highest temperature recorded in Britain of 38.5C in Faversham thirteen years ago.