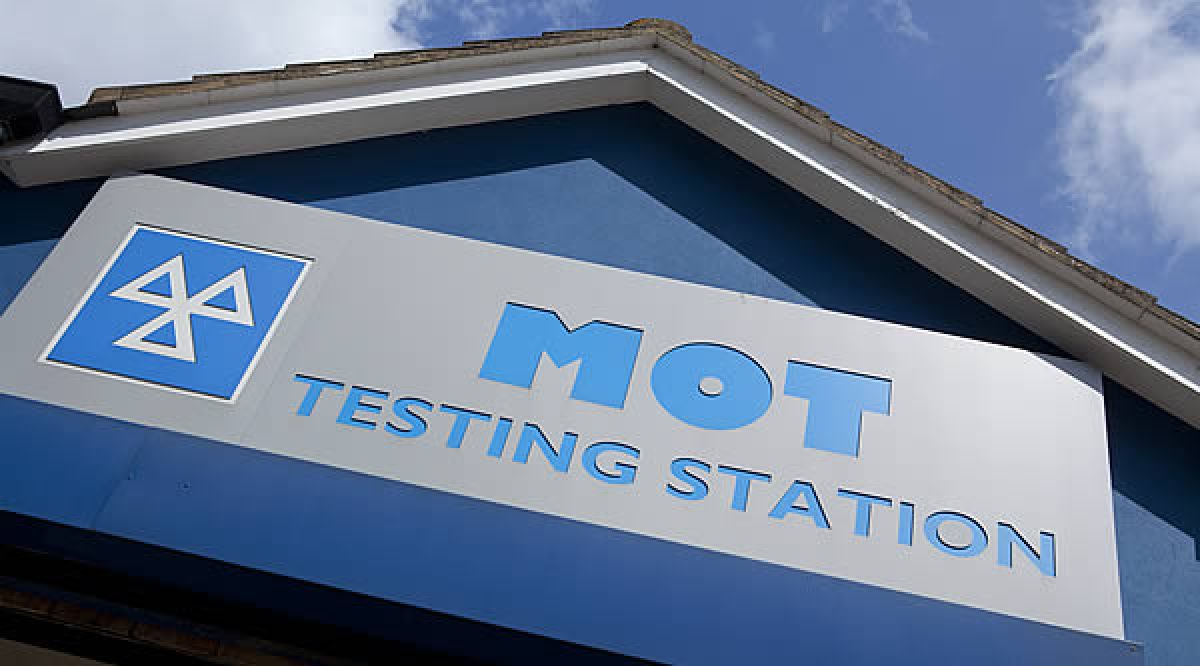 The government’s consultation into extending the deadline of a car’s first MOT will end on the 16th of April and any resulting changes to the current MOT system could have serious safety repercussions for motorists. Currently, more than 400,000 cars fail the initial three-year MOT due to technical issues, including brakes and suspension, making them unsafe to drive. Extending the MOT deadline could mean that faulty vehicles will spend an additional 12 months on UK roads without being checked.

Mindful of the consequences for both motorists and the industry, Euro Car Parts has expressed concern that the proposed extension will result in an increased number of road accidents in the UK. In 2015, there were almost 100,000 fewer accidents recorded in the UK than 2005, a reduction that is attributed to improved vehicle safety.

Martin Gray, CEO of Euro Car Parts, said: “Having a car’s first MOT test at three years means that safety critical problems are identified and rectified earlier, ensuring the car poses less of a risk to its driver or other road users.”

While a vehicle can be checked at any time by a competent garage for safety faults, a 2011 report from TRL points to motorists’ tendency to wait until a car’s MOT test to check safety critical features. This indicates that, while motorists could check to make sure their vehicle is operating at a standard that would pass the test, most won’t until they are faced with failing the MOT.

The delayed checking of mechanical parts on a car will lead inevitably to an increased cost for the consumer, as the longer a part is left to wear, the more extensive a repair will be. So, while the cost of an MOT is delayed by a year, this £50 saving could mean a more expensive repair cost after an additional twelve months of wear and tear.

For those interested in voicing their concern to the proposed extension, Euro Car Parts has registered an official government petition to urge decision-makers to rethink the proposed changes to current MOT legislation. If you would like to sign the petition to keep the current first MOT test at three years, visit: https://petition.parliament.uk/petitions/190843.