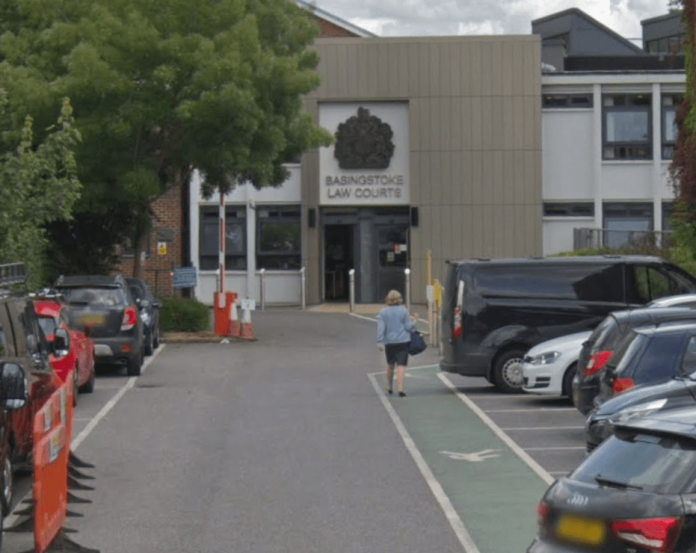 David Treble, of the Knowlings, has pleaded guilty to possession of indecent images of a child and attempting to communicate with a person under the age of 16 at Basingstoke Magistrate court.

The 49-year-old man was given a 12-week jail term suspended sentence for 18 months. He must also under 30 rehabilitation days, a pay a £115 victim surcharge and £85 costs.

WATCH: Travellers pitch up at Picket Twenty field with almost 30...

Gabriel Ingram - Tuesday, August 6, 2019
TRAVELLERS have pitched up in the field next to the Picket Twenty, Andover development. Almost 30 vehicles have been spotted by locals.  According to eye-witnesses,...