Andover and VillagesAndover news, information and lifestyle
Home Local News What To Do If you Collide With a Deer This Autumn 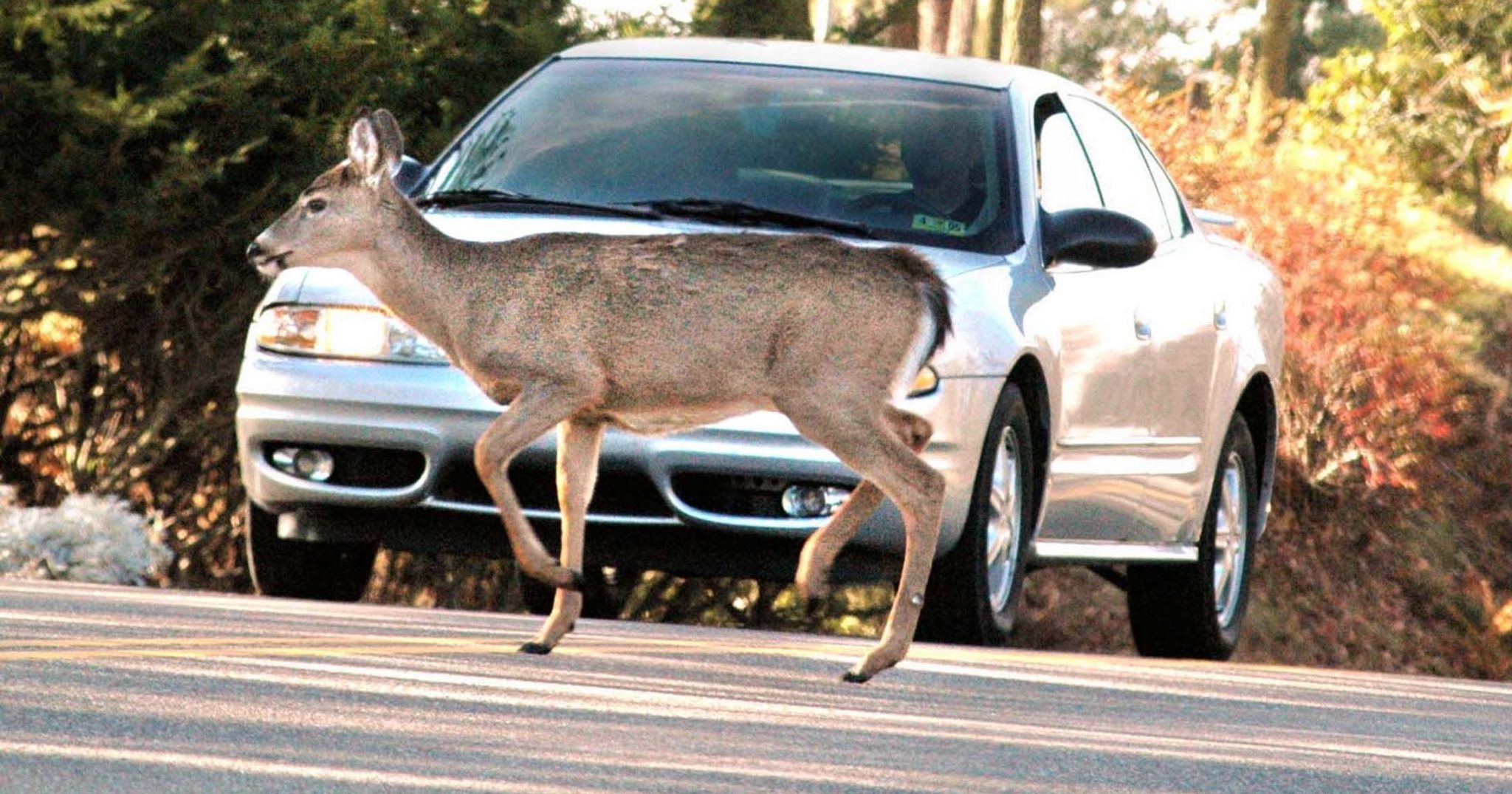 Highways England, CLA and The Deer Initiative have joined forces to warn motorists about the heightened risk of deer-vehicle collisions this autumn.

The changes to the clocks this weekend means deer movement will coincide with peak commuting hours, increasing the likelihood of motorists seeing and colliding with a deer. We urge drivers to be more aware during this time of year and take note of the following advice: When you see deer warning signs or are travelling through a heavily wooded or forested stretch of road, check your speed and stay alert.

If your headlights are on, use full-beams when you can; but dip them if you see deer, as they may ‘freeze’. More deer may follow the first one you see so be alert if you see one at first. Be prepared to stop. Try not to suddenly swerve to avoid a deer. Hitting oncoming traffic or another obstacle could be even worse. If you have to stop, use your hazard warning lights. Around two million deer are currently living wild in the UK.

October through to December is considered a high-risk period as deer will be on the move for the autumn mating season, also known as the rut.

The highest risk of a deer-vehicle collision occurring is said to be between sunset and midnight, and the hours shortly before and after sunrise. Across the UK it is estimated that there could be up to 74,000 deer-related motor vehicle accidents this year alone, resulting in 400 to 700 human injuries and 20 deaths. Richard Leonard, Head of Road Safety at Highways England, said: “We want everyone to reach their destination safely and without incident.

“The one time you might experience a close encounter with a deer is when you are behind the wheel, especially during the rutting season when their increased activity could bring them out onto the roads. Our advice to drivers is to stay vigilant, especially during dawn and dusk when the deer are more mobile, which coincides with the morning and evening rush hour.

Slowing down will give you more time to brake if an animal darts out into the road without warning.” Deer warning signs are placed in areas where deer are most active and road crossings are frequent. It might be a route you travel on regularly or a road you know well but wildlife behaviour can be unpredictable. Deer often travel in groups so if you’ve seen one and avoided it, one or two more could follow it.

The CLA (Country, Land and Business Association) represents farmers, landowners and rural businesses across England and Wales. CLA Regional Surveyor Tim Woodward said: “As the clocks go back, motorists should be alert to the risk of deer running in front of vehicles which can happen with little or no warning.

“A collision with a deer can happen at any time of year but the darker evenings in the autumn increase the risk of the animals unexpectedly crossing roads and running straight into the line of oncoming traffic. “Not only is this an animal welfare issue, but considerable damage can be done to a vehicle if it collides with an animal as large as a deer, and there is the risk that driver and passengers could be injured, too.

IF YOU HIT A DEER WHILE DRIVING, YOUR PRIORITIES, IN THIS ORDER, ARE: Keep yourself and anyone with you as safe as you can. Park your car in the safest place with hazard lights on. Consider using it to also warn other road users. Call an ambulance if human injuries warrant it. Call the Police.