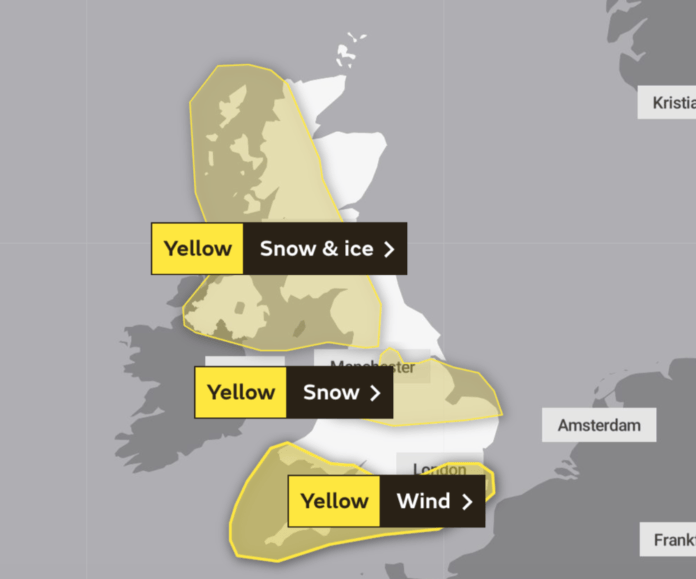 The Met Office has published a statement of weather warning for parts of England including Andover and it’s surrounding villages.

It’s predicted that strong winds will hit the UK and disrupt roads and travel services. The Met Office said, “High gusty winds are expected early Sunday and may cause some travel disruption.”

The warning is set for Sunday, pauses on Monday and Tuesday and later returns Wednesday.

They also said the following in their statement,