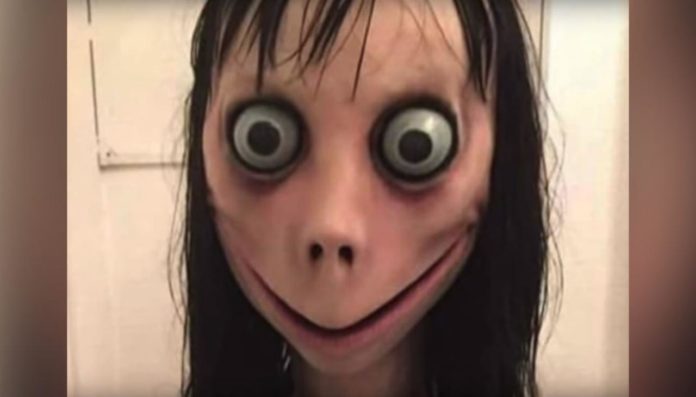 Currently, the most talked about viral scare story of the year so far, blamed for child suicides and hair cutting? – experts and charities have warned that the “Momo challenge” is nothing but a “moral panic” spread by media and police.

It’s believed that “Momo” originates from South America and was designed for a Japanese horror show exhibition, and has spread through continents via WhatsApp.

The UK Safer Internet Centre called the claims “fake news”. And YouTube said it had seen no evidence of videos showing or promoting the Momo challenge on its platform.

Many outlets, including the Mirror and many online media outlets, have also claimed that the “Momo” challenge has been linked to 130 suicides in Russia, with no supporting evidence.

While some concerned members of the public have rushed to share posts warning of the suicide risk, there are fears that they have exacerbated the situation by scaring children and spreading the images and the association with self-harm.

Multiple police forces across Hampshire and Wiltshire have sent messages to schools warning them of the game.

In 2017 a similar claim was made on a game called ‘Blue Whale’ in which was reportedly linked to 130 suicides, however, it’s believed this was falsely reported by Novaya Gazeta newspaper.

Hampshire Police have been contacted for comment on the ‘Momo challenge’