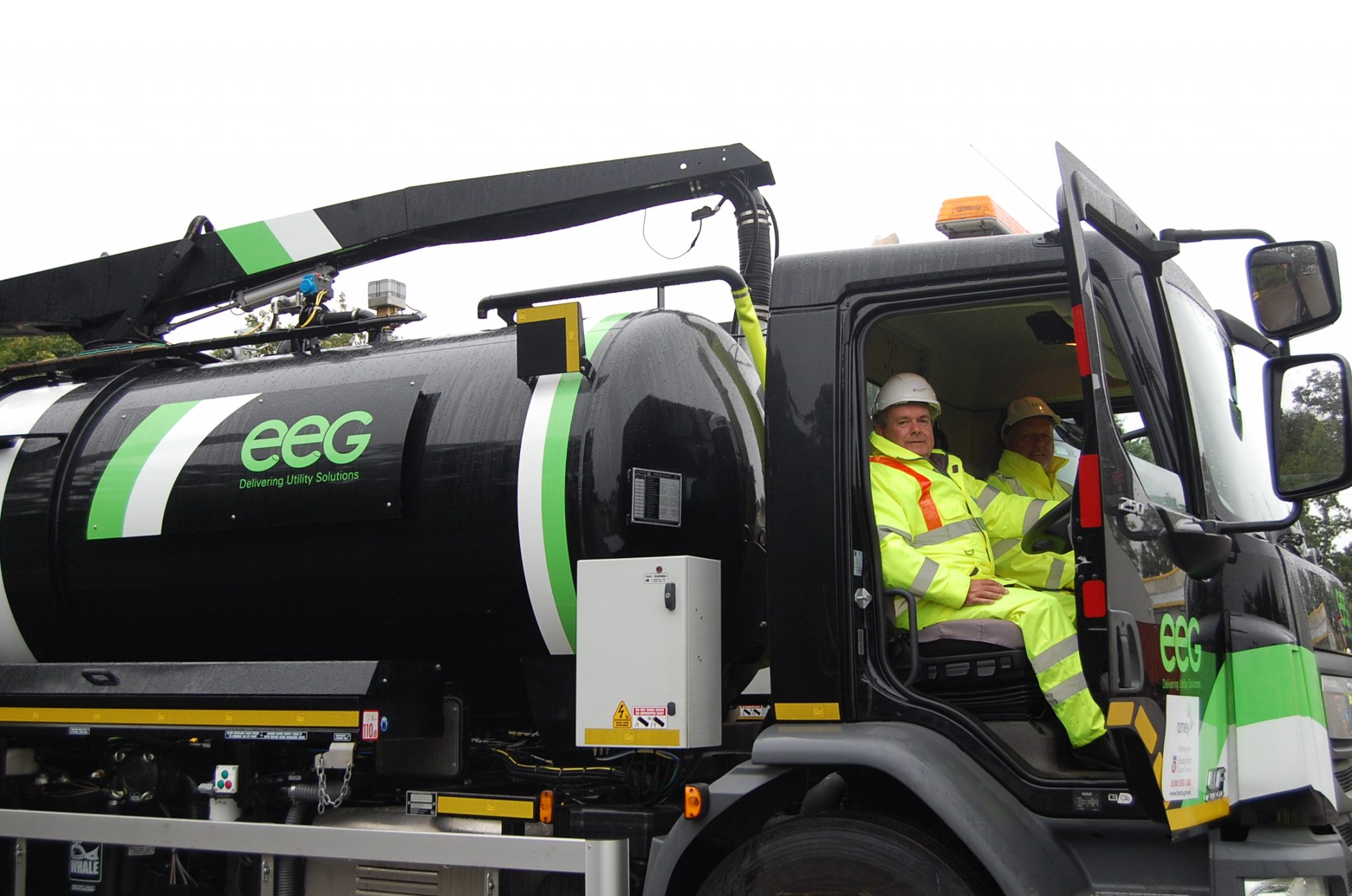 This week has seen the Environment Agency lift flood warnings for Andover but they remain in place for villages in the Bourne Valley and have been re-issued for the Wallop Brook catchment.

The council has been working with the emergency services, military, Environment Agency, Hampshire County Council and other multi-agency partners along with parish councils and local flood groups to respond to the flooding.

More than 40,000 sandbags have been provided by the council to help prevent flooding across Test Valley. In Andover sandbags were provided to the military to build a wall to prevent the River Anton overflowing into Charlton Road, threatening The Lights theatre and Leisure Centre. Hampshire Fire and Rescue also pumped out the pond in front of The Lights, which was in danger of overflowing.Villages across the borough have also been provided with sandbags to protect property and facilities

Many local communities and councillors have also played their part by pulling together to protect properties and deal with flood water in our villages. The council is working with communities affected by flooding and supporting local councillors and partner agencies as they seek to resolve flooding problems.The council has also been dealing with fallen and dangerous trees on its land, parks and open spaces.

Hampshire County Council’s highways team has been working across Test Valley to deal with flooding on local roads.

Councillor Ian Carr, leader of the council, said: “Staff have been working around the clock to help our residents and businesses through this difficult time. Inevitably, we can’t fight the elements and sadly in some cases property and businesses have been flooded. I have great sympathy with those affected by the worst rainfall in centuries and will continue to do all we can to manage the situation and help those affected. However, I am indebted to our staff and partner agencies including the emergency services, military and Hampshire County Council for working incredibly hard to protect properties and give help and advice to those flooded or at risk of flooding.

“Throughout Test Valley people have come together to help one another combat the elements. Collectively we have achieved much in a short time, which has helped to minimise the effects of flooding in towns and villages across the borough.  Finally, we are getting some small respite from the weather, though groundwater will remain an issue for some time.”

Agencies across Hampshire are working together to plan a clean-up operation. The council will keep residents and business informed as the operation moves into gear.

The government has announced schemes to help residents and businesses affected by flooding. How to apply for the various compensation schemes will be included on the council’s website as details of those schemes are rolled out by the government. Letters will also be sent to businesses in Environment Agency flooding warning areas drawing their attention to the compensation schemes.

The council is already engaging with partners to identify what flood alleviation measures could be implemented in communities across Test Valley affected by recent flooding.