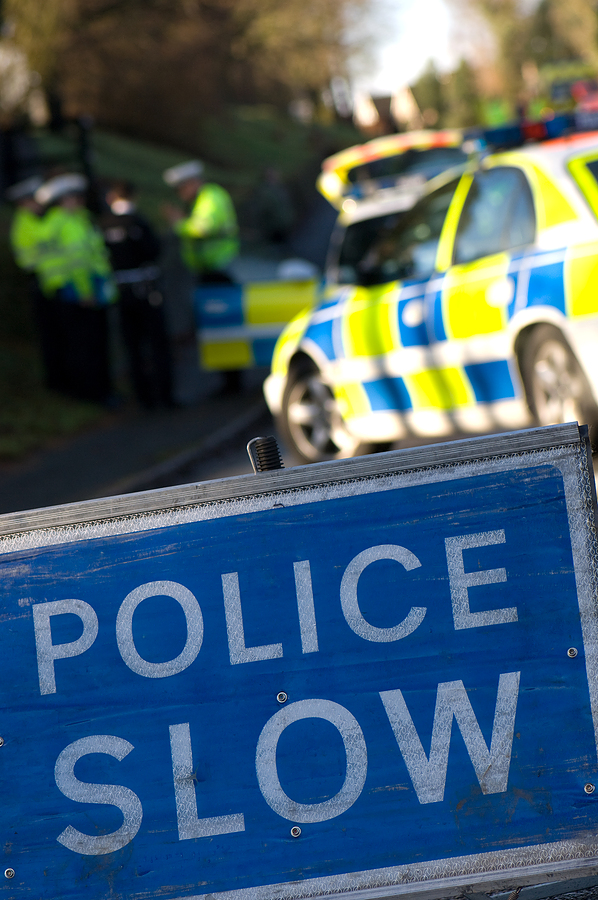 Police have confirmed this morning that the man who suffered serious injuries following the collision yesterday on the A303 has sadly died.

The 57-year-old from Dorset, who was the driver of one of the lorries involved, died last night in hospital.

Next of kin have been informed.

The accident happened around 11.55 yesterday morning, Monday, August 15 on the A303 westbound by the turning for Overton and Micheldever station.

Two small lorries were involved in the crash.

The road was closed westbound while the accident was dealt with remained shut until late afternoon.

Officers are now appealing for anyone who witnessed the accident to contact them. In particular they would like to hear from the driver of a tractor they believe was driving on the carriageway shortly before the crash. Police think he may be an important witnesses.

Officers would also like thank those caught in the traffic queues while they have been dealing with this accident for their patience.