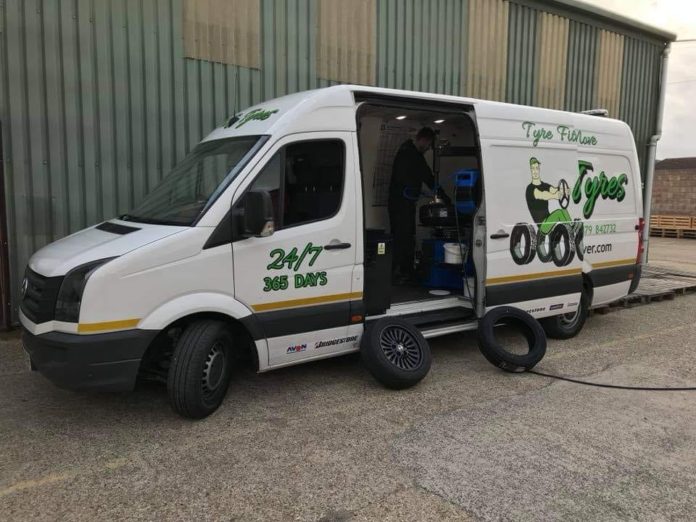 Those who decided to take motoring advice and get their cars fitted with adapted tyres during winter could be reaping the rewards well after the snow has melted, it has been suggested.

He said many could find themselves stranded in remote locations due to lack of grip.

Likewise, skidding and failure to break quickly enough could mean an accident for those with inadequate rubber-ware.

The chairman spoke out against the misconception that this type of investment was not appropriate for British drivers.

“This couldn’t be further from the truth.

“Cold weather tyres provide much better grip in both wet and dry conditions when the temperature falls below seven degrees, so they offer extra safety,” Mr Jackson added.

With the Met Office predicting icy conditions and potential snowfall, the organisation has also reiterated its calls for motorists to check the tread on their tyres before taking to the road.

It reminded drivers that UK law states tyres should have at least 1.6mm of tread across the central three-quarters of the tyres around its entire circumference.