Andover and VillagesAndover news, information and lifestyle
Home Local News in Andover Tribute to Man That Died in Basingstoke Collision 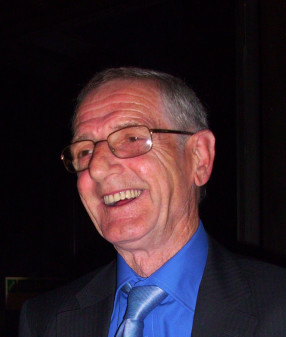 The family of a pedestrian who died following a collision in Basingstoke have released a tribute.

Officers were called to the collision on Normanton Road, in the Oakridge area, which took place between 9.35am and 9.50am on Tuesday 18 September.

A Mini Cooper and a pedestrian were involved.

The pedestrian, 74-year-old Brian Turnbull of Mullins Close, Basingstoke, was taken to Southampton General Hospital with serious injuries where he subsequently died on Tuesday night (18 September).

“Brian was a loving Husband, Father and Grand Father. His sudden death is a huge shock which we are still trying to process. He will be deeply missed by those that knew him.

“We will remember him as a loving, caring and supportive Husband and Dad. We draw inspiration from his positive and optimistic outlook on life and will greatly miss his sense of humour, and constantly happy attitude.

“We thank all those that helped Brian after the accident for their care and compassion, and to all the well wishes that we have received as a family.”

Officers would still like to hear from anyone who witnessed the incident, particularly those living in the area or using the bus route on Normanton Road.