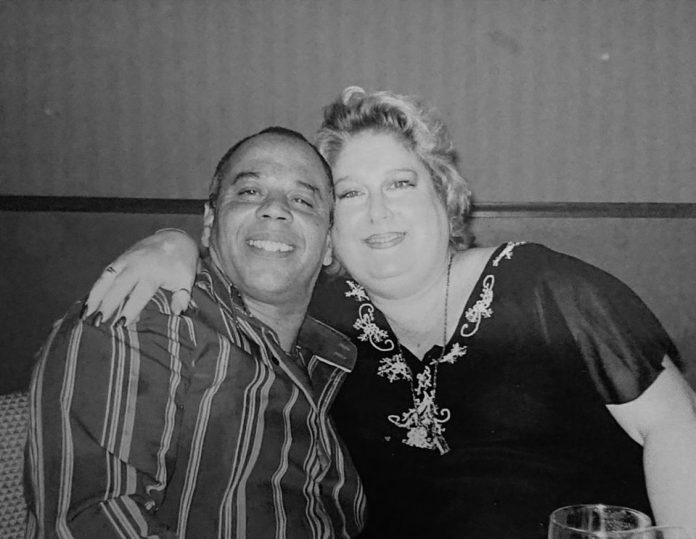 Hampshire Police are now in a position to identify a woman who died after colliding with another vehicle between Stoney Cross and Burley.

Emergency services were called to the single-vehicle collision on the westbound carriageway at around 6.15pm on Friday (11 January)

The car, a Citroen Xsara, left the carriageway to rest in a ditch on the side of the road.

Karrenne Vivien Anderson-Dawson, 57, of Tintern Grove, Southampton, had been driving the Citroen and was taken to hospital following the collision.

She was pronounced dead at the hospital, a couple hours after the collision.

“We are still getting over the shock of losing a mother, Nanny, partner, daughter and a friend. Karrenne was always a cheerful, chatty woman to anyone who listened.

“She will truly be missed by all of the family and friends who have known and loved her for being herself, not letting anyone knock her down and keeping her head up high.

“We truly miss her and there isn’t a day gone by that we aren’t thinking about her. Rest in peace Karrenne. We love you forever.”

Polly Mayweather - Tuesday, March 6, 2018
Police and the Fire Service are attending an incident on Solstice Park in Amesbury this afternoon (6th March 2018). Three fire engines are in attendance...