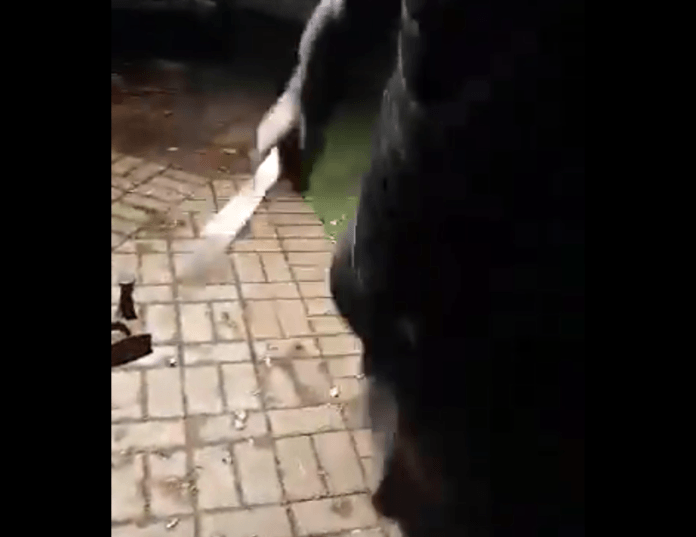 Two boys from Andover and one from Southampton have been arrested on possession charges.

Yesterday, at 9.53pm, 26th October police officers received a report following an incident at an address in Tovey Court, Andover.

A lone woman saw three males in the garden of the address in Tovey Court. When the women approached the three men, two ran off.

The woman then attempted to stop the third male leaving until police arrived. The male then threatened the women at knife-point.

A 15-year-old boy from Andover has been arrested on suspicion of being in possession of a knife blade / sharp pointed article in a public place.