Andover and VillagesAndover news, information and lifestyle
Home Lifestyle This Is What The Average British Fifty-Something Looks Like 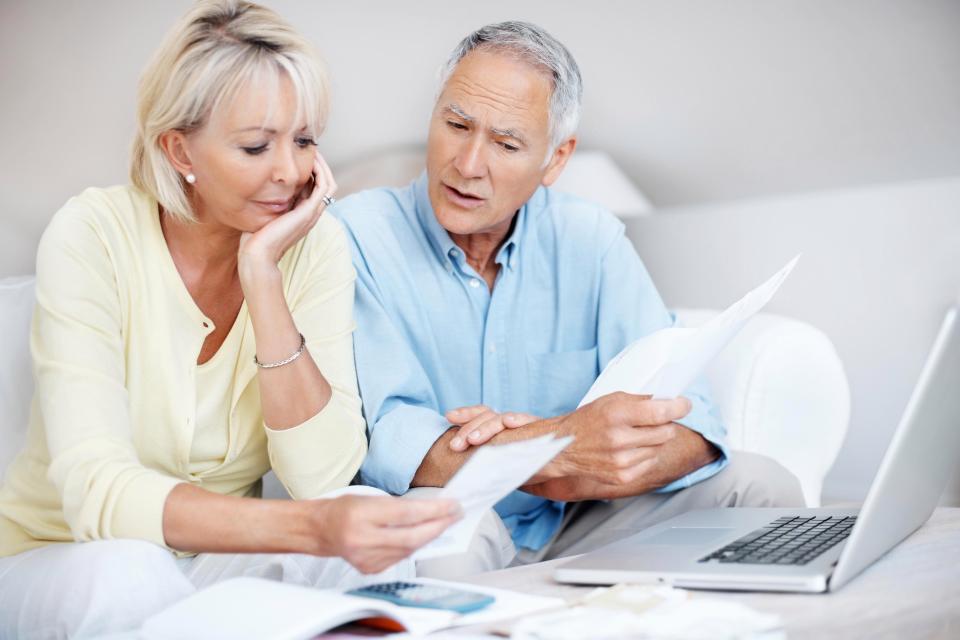 The average fifty-something prefers Queen over The Rolling Stones, Grease over Ghostbusters and loves a repeat of Only Fools and Horses, according to new research.

The Nationwide Savings study of 2,000 adults aged 50 to 59 shows the average has been in a relationship for over 23 years, and earns just over £19,000 a year for working 21 hours a week. And despite being halfway to a hundred, the average person still has a number of things to tick off their bucket list such as seeing the Northern Lights, visiting a dream destination and swimming with dolphins.

A fifth of those polled do not have a penny to their name in savings, and top worries for this age group revolve around money and lack of plans in place for the future.

Larry Banda, Nationwide’s Director of Financial Planning, comments: “Hitting the half century in terms of years really is middle of the road. Often we are squeezed from both sides – supporting both our grown-up children but also our parents as they get older.

“Our research reveals a mixed bag of experiences. While money tends to be tight for the average fifty-something, with debt narrowly outweighing savings, they are an aspirational group, intent on enjoying the good times.”

The study indicates four in 10 people over 50 have paid off their mortgage in full, while 28 per cent are still paying off their property-related debt.

However, the average person still has debts of up to £4,641.45, three in 10 don’t have any sort of pension plan set up and 52 per cent haven’t yet written a will. Understandably, while health tops the list of worries for 58 per cent of people, 46 per cent are concerned about saving money and 38 per cent worry about financial security.

Having a decent pension to retire on, and being able to support the children and grandchildren financially also appear among the top 10 worries.

But despite concerns about money, those in their fifties claim to be reasonably content with life and the average month will see at least one night down the pub, an evening in a nice restaurant and two days out with the family.

Exercise is also on the wane for those in this age category, three in five people don’t exercise at all while only a third work out the recommended three times a week or more.

Although one in five people polled do work out ten times a month or more.

When it comes to retirement – which for some is less than 10 years away – 29 per cent of people say they have no plans whatsoever.

“Planning ahead for life events – whether retirement, helping the kids get on the housing ladder or building a nest egg that will enable you to enjoy life – is a worthwhile habit to get into. “And with around half of those in their fifties either renting or still paying off their mortgage, it could prove the difference between going on that fantastic holiday of a lifetime or staying in windowsill bay. Even saving a little over a period of time can make a real difference”.

“The research shows how hitting your fifties is a real balancing act, with responsibilities on all sides – putting in the hours at work, looking after grown-up children but also ensuring you take care of your own parents. It’s no wonder that money is tight in this age bracket, although what is good to see is that we are an aspirational bunch. Despite pressures, we keep our dreams in our back pockets – from dream holidays to learning a new language”.

Whether I’ll have a decent pension

Changes in my body

Only Fools and Horses

The Vicar of Dibley

One Flew over the Cuckoo’s Nest

Back to the Future