Andover and VillagesAndover news, information and lifestyle
Home Lifestyle The Average Brit Will Spend 18 YEARS of their Lives Sitting Down 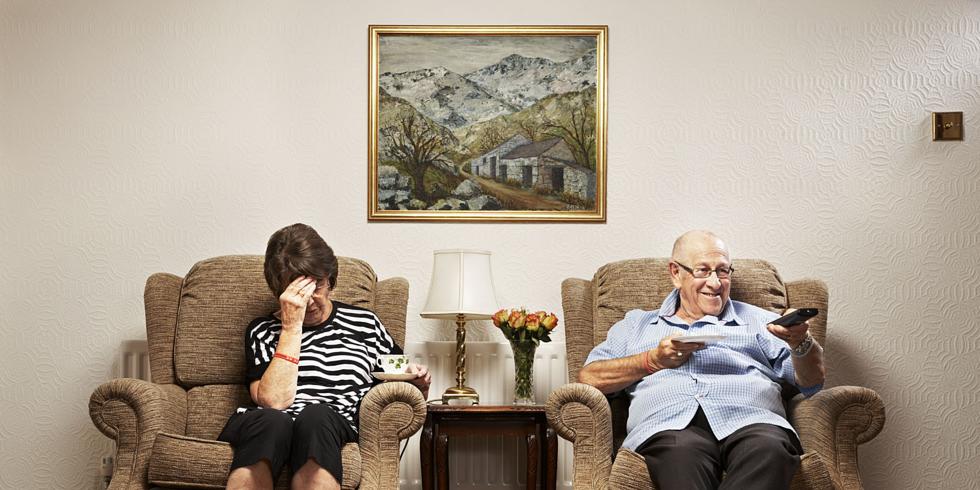 Brits will spend more than 18 YEARS of their adult lifetime sitting down, a study has found. The average person leads a very sedentary lifestyle – spending 51 hours and 44 minutes seated during a typical week.

ead of nutrition and education at vitamin experts Solgar UK (www.solgar.co.uk/move), which commissioned the research said: “Experts have long been flagging the increasing rates of inactivity in our countries, with movement being stripped out of our modern lifestyles.

“With our lives often revolving around long commutes and long hours in the office, as a society we’re in real danger of spending too long taking the weight off, and not long enough exercising. “Our study found that people only exercise for a fraction of the amount of time they spend sitting down, which can lead to joint and muscle problems.

“People forget that we were not built to sit still all the time but designed to move”.

The study of 2,000 adults found Brits spend just four hours a day on their feet – around half the time they spend sitting down.

Forty-five per cent said they have no idea how much exercise they should do each week, and three quarters say their workplace does nothing to encourage more movement. (The World Health Organisation ¬recommends an adult should do at least 150 minutes of moderate exercise a week, or 30 minutes on at least five days.)

And over half of respondents confess they sometimes sit still for so long it results in a sore back. Eight in 10 say they enjoy sitting down for work, but also admit they should do more exercise and spend more time moving around.

Fifty per cent of respondents say they’re glued to their desk chairs because they’re simply too busy to move, and a tenth worry that colleagues will think they’re not working hard enough if they take a standing break.

One in 10 Brits say they’ve encountered health problems from spending too long sitting in one place, and more than a quarter would welcome a “standing desk”.

But spending too long sitting down isn’t just confined to the workplace. On average, we spend 10 hours and 45 minutes a week hunched over computers, laptops or tablets at home. We sit for over five and a half hours a week while eating, and just under 11 hours per week reading, watching movies or playing video games.

Author and TV Doctor Dr Ellie Cannon said: “I’ve noticed that stiffness, neck pain and general inflexibility are real issues so making sure you’re standing up, going for a walk around the office rather than being still all the time will help.

“The new Solgar 7 ‘your body is designed to move’ campaign is about encouraging Brits to be more active and offering extra daily joint support to help keep people moving.”

Solgar UK’s Paul Chamberlain added: “Our survey found that many Brits experience joint pain (particularly knee and back pain) that impacts their ability to stay active and exercise. “Ironically inactivity is one of the major causative factors of joint pain.

“Sitting for long period places pressure on the spine and joints.

“For some people years of inactivity can also lead to weight gain which increases stress on the joints, along with increasing inflammation which again can impact joint health.”

“Almost half of our respondents say they’ve suffered from back pain, and 40 per cent report joint or knee difficulties.

“It’s important to ensure that joint issues aren’t affecting your ability to stay active – we’d like to help educate people on how to maintain their health at home and at work and encourage Brits to be more active.”