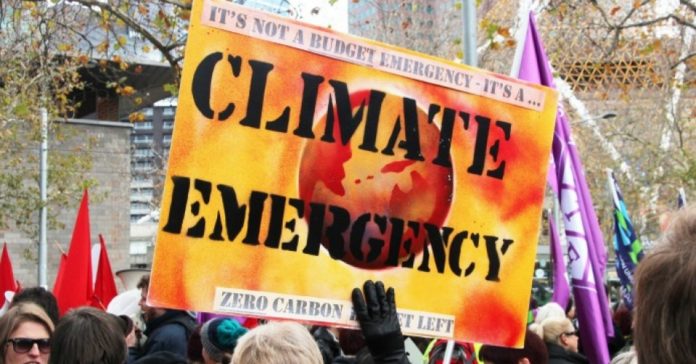 Test Valley Borough Council is expected to throw its weight behind the national campaign to tackle climate change with a proposal to declare a climate emergency.

Leader of the council, Councillor Phil North, will put forward the motion at a meeting on September 4. If it gets the thumbs up from councillors, the authority will create an action plan within six months setting out how it plans to eliminate its carbon footprint.

It has already received cross-party support, with the leader of the opposition group, Councillor Celia Dowden, formally seconding the motion.

The authority has implemented a number of changes in recent years in a bid to become more environmentally sustainable, including installing LED lighting and solar panels at its Portway depot, growing its fleet of electric vehicles and progressing plans to install 18 electric vehicle charging points in Andover and Romsey.

Councillor Phil North, said: “The special report from the UN Intergovernmental Panel on Climate Change makes for sobering reading. I’m committed to setting Test Valley on the right pathway to achieve carbon neutrality as soon as possible – and with application and ambition – certainly before the Government target of 2050.

“I have no doubt that this will require new and innovative ideas that go beyond replacing our vehicles and planting more trees as these have increasingly become a given. As part of my motion to council, I will ask the scrutiny committee to help draw up an action plan, so all members of the council and from every political party are involved. I’d also encourage anyone reading this who has an idea to please get in touch. ”

Liberal Democrat leader, Councillor Celia Dowden, added: “Bringing about this change will need everyone to contribute and consider changes to our lifestyles, as well as action on a national scale.

“The decisions we make and actions we take now will significantly affect the quality of life of future generations living and working in Test Valley.”