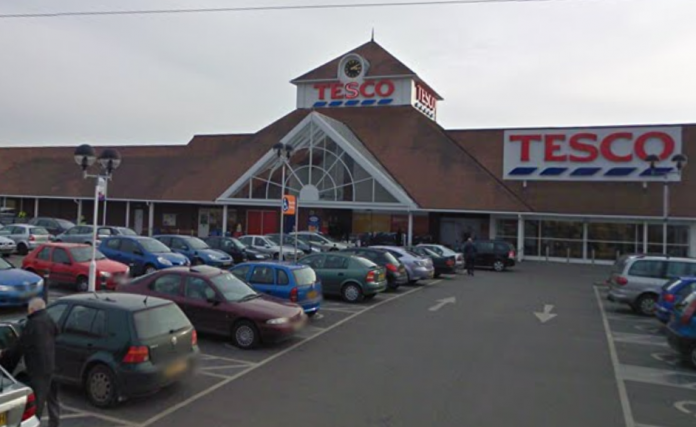 Tesco is set to axe 15,000 jobs from their UK stores, the Mail on Sunday reported this weekend.

The story suggests that the superstore giant is considering a “major overhaul of its meat, fish and delicatessen counters” as part of an “internal review”.

Some stores will see their counters completely close, others will open from Thursday to Sunday.

A source told the Mail on Sunday; “Dave Lewis’ attitude seems to be ‘if in doubt, just close it’ – but for elderly customers, or those on a budget, using the counters for a few slices of ham, those aren’t the days they do their shopping.”

It is not clear if the changes will affect the Andover store, some extensive work was recently completed on the meat, fish and deli counters, which would hopefully indicate that they are here to stay.

Andover and Villages were told by a Tesco Spokesperson; “We’re always looking at ways to run our business more simply and efficiently. Whenever we make changes in our business, colleagues are always the first to know.”

Tesco declined to discuss their future plans any further.