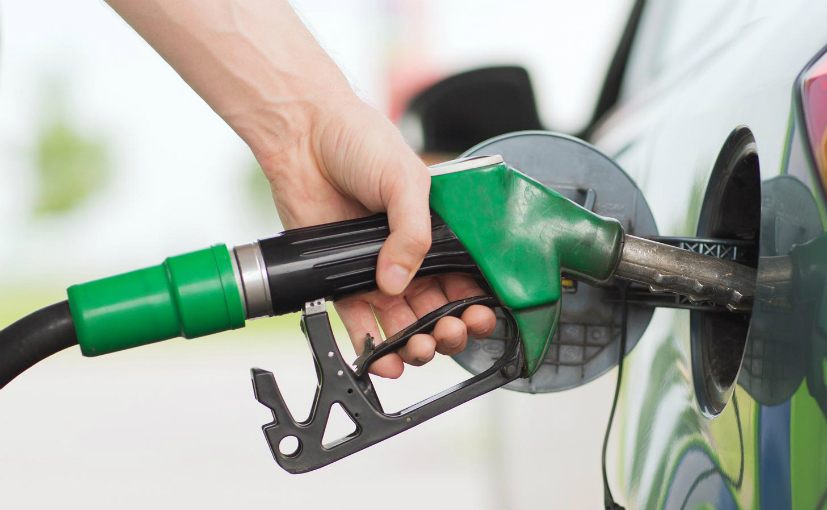 At the weekend a new local Facebook group started up for people who had been affected by using Momentum Fuel bought from Tesco Petrol Station in Andover.

Mel Bourne set up the group after putting the Momentum fuel into her car last week from Andover Tesco, she managed to drive a small way to Churchill Way Roundabout before the car broke down, it was then attended to by the RAC and taken to the Mitsubishi garage who have said the problem was caused by contaminated fuel, Mel is left with a bill for replacing her fuel tank, fuel pump and spark plugs.

After contacting Tescos, Mel set up the group People Affected By Every Little Helps Petrol, the membership of the group has climbed to 67 members in 4 days, some of which are accusing not only the Momentum fuel as being contaminated but also the unleaded and diesel, although these claims are all unsubstantiated currently.

The pressure appears to be closing in on Tesco Andover, despite over the weekend giving reassurances to Mel that the petrol station was closed, Andover and Villages were able to take pictures of the open pumps at 4pm on Saturday afternoon, reports later suggested that the Momentum fuel pumps were closed later in the evening and into Sunday, although one member of the group filled up her car with Momentum as late as 5.30pm.

As the Facebook page stays open, more and more members come back to report that their affected cars have been diagnosed with having issues caused by contaminated fuel and the common denominator is that they filled their cars with Tesco Momentum fuel from Andover Tesco.

This morning a post appeared on the infamous ‘Spotted in Andover’ stating, “Tesco’s have confirmed contamination of the fuel and are paying out….Just need to work on the sewage contaminated store now!!!” The post ended with a winking face and is as yet unconfirmed from Tesco themselves, despite it being shared by other facebook based businesses.

Andover & Villages has been in touch exclusively with Tesco and a Spokesperson has said:

“A fuel tank at our Andover store has been contaminated with water. As soon as we were aware of the problem we closed the affected pumps and they will re-open once the issue is resolved. We are in contact with customers affected to apologise and reimburse them for any costs to their vehicles.”

Andover and Villages are able to confirm that the Momentum fuel that was affected were in pumps 3, 4, 9 and 10 which are today closed whilst the issue is rectified.

If you have been affected by the water contamination at Tesco, contact Customer Services on 0800 50 55 55, please note the only fuel affected is Momentum.

Momentum fuel not available in 4 of the station’s pumps.