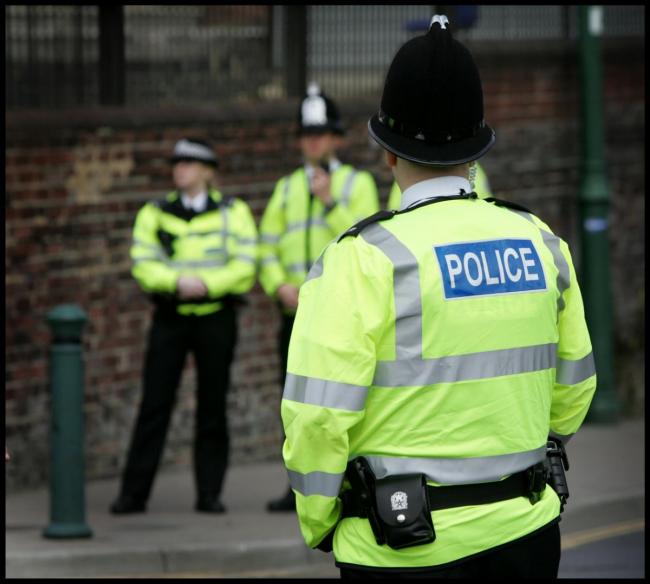 Were you in the Icknield Way area of Andover on the evening of Saturday 11 March?

If so, you may hold vital information about an assault on a 16-year-old boy.

The victim was walking home along Icknield Way, near Turin Court, between 8.30pm and 8.50pm that evening, when a car stopped close by.

A man, described as black and wearing black clothes, shouted at the boy and then got out of the car and approached him. The man then punched the boy on the head, causing the boy to fall unconscious.

When he came to, the boy went home where he received treatment from ambulance staff for a bruised right eye.

PC Samantha Yeo said: “This was an unprovoked assault on a 16-year-old boy who did not recognise his attacker.

“This is a rare occurrence for the area, but it may be that someone witnessed something suspicious that could help our investigation.

“Did you see what happened? Did you see a small, black car, possibly an Audi, in this area?”

Alternatively, people can call 0800 555 111, where information can be left anonymously.