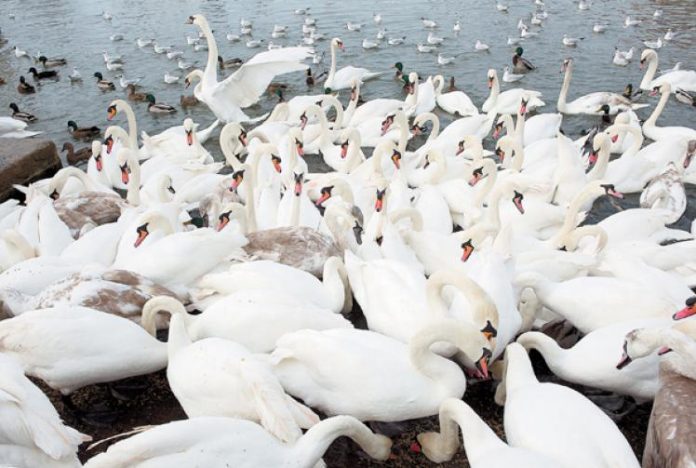 Reports of thousands of beautiful swans are going hungry this year due to a viral campaign to stop people from feeding them bread, however, bread is perfectly normal for them to eat.

But the Queen’s Swan Marker David Barker said there is ‘no good reason’ not to feed the swans bread and that many are underweight as a result of the ban.

‘I am receiving reports of underweight cygnets and adult birds, and a number of swans from large flocks have begun to wander into roads in search of food.’

‘This poses the further risk of swans being hit by vehicles.’

The campaign also falsely claims bread causes the syndrome ‘angel wing’ – which is a birth defect and cannot be caused in later life.

The idea that bread could be bad for swans gained traction this year but the effects of it can already be seen.

How do you feel about this?