Andover and VillagesAndover news, information and lifestyle
Home Local News Students in Hampshire Called On to Help ‘billions of chickens’ 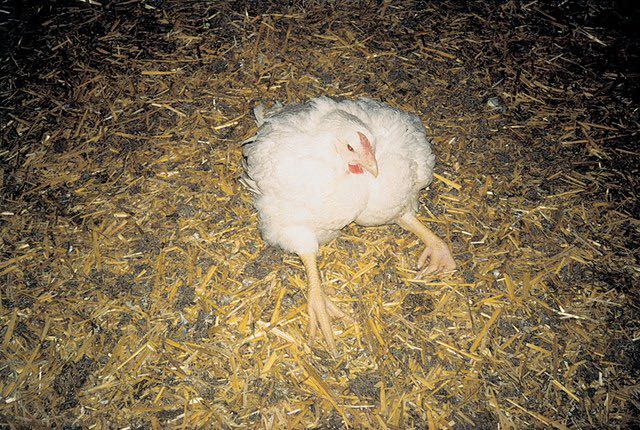 There are around a billion meat chickens in the UK and most of these live in ‘unacceptable’ conditions, according to the RSPCA.

This is why the RSPCA has been working with other animal protection groups to draw up a set of key requirements to improve the welfare of meat chickens across the country.

Now the charity is asking students to put pressure on their local supermarkets to ensure the meat on their shelves has been farmed to higher welfare standards.

Kate Parkes, chicken welfare specialist at the RSPCA said: “More meat chickens are produced than any other terrestrial farm animal in the UK, with around 1 billion reared each year. Globally, chicken is expected to become the largest meat sector in the world by 2020 as other countries also increase production.

“But despite this rapidly growing demand, there has been little progress made in improving the welfare of the majority of chickens bred for their meat. The scale of suffering within the meat chicken industry is substantial, including the use of fast-growing breeds, which can contribute to these birds suffering from painful conditions such as severe lameness and heart defects.”

Representatives from the animal welfare charity will be attending the Freshers Fair to chat to students and ask them to support this higher welfare campaign as well as handing out some fun chicken themed goodies.

The Better Chicken Commitment urges supermarkets and retailers to commit to raising standards across the whole supply chain of chicken by 2026.

This will mean using higher welfare breeds, providing natural light, more space and straw bales and vegetables to peck, to act as enrichment, as well as adopting more humane methods of slaughter.