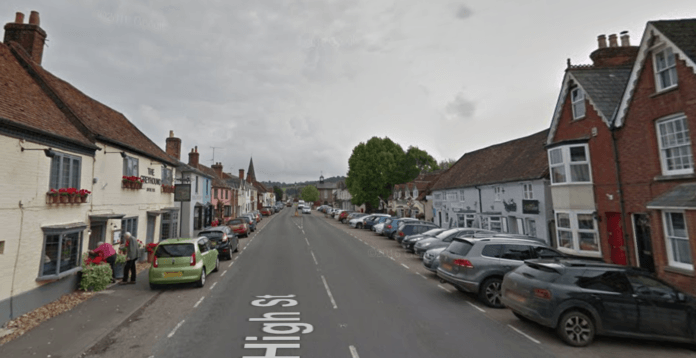 Police were called to a scene in Stockbridge yesterday, 27th June at 1.09pm following reports that a woman was seriously unwell in the High Street.

Rumours spread around Stockbridge regarding the cause of the incident.

Andover and Villages spoke to Hampshire Police who said, “We were called to a woman who was seriously unwell in Stockbridge High Street.

“An ambulance was called by officers and the woman sadly passed away.

“The death is not suspicious.”