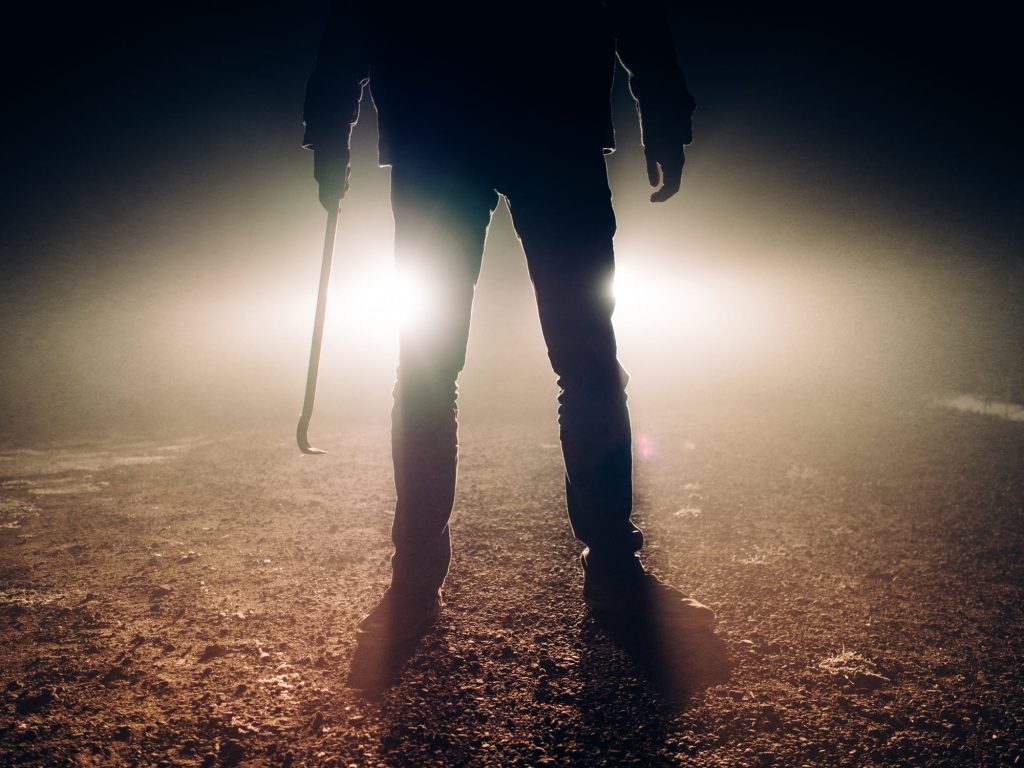 Millions of British adults are leaving themselves open to security risks – by over-sharing on social media.

A study of 2,000 social media users found 22 per cent share to social media when they’re on holidays, days out or at fun events– telling hundreds they’re not at home.

A further 33 per cent have posted a holiday picture when abroad, and one in 20 have even shared exactly how long they are away for.

But more than a quarter of adults haven’t checked their privacy settings on social media in more than six months, with one in 10 having never investigated who can and can’t see their posts.

A spokesman for Yale, which commissioned the research, said: “Home security goes much further than simply the locks on your front door.

“As much as making sure your home is as secure as possible is vital, there are also millions of Brits putting themselves at risk without even realising it.

“Opportunist thieves can visit people’s profiles and work out when they’re likely to be out of the house – and use the chance to strike, knowing they won’t be interrupted.”

One in five Brits suspect they’ve put their home at risk at some point, due to a careless post on social media.

And 10 per cent believe they’ve actually been the victim of a robbery or crime because of something they’ve shared online.

Seventeen per cent of adults have shared a picture of a gleaming new car to Twitter, Instagram or similar – with Facebook revealed as the most popular social site for giving away people’s whereabouts.

And 24 per cent have uploaded an image of a new handbag, watch or other expensive new trinket.

To make things as easy as possible for would-be home invaders, almost a tenth have posted a holiday countdown image revealing exactly how long it will be until their home is unattended.

Brits are also more likely to ignore the setting that turns off where exactly their image was posted from – with three in 10 unaware such a thing even exists.

And on average, respondents will post something on social media that gives away their location three times a month.

A quarter of the population admit they never consider their home’s security when making posts on social media, and of those that do, 20 per cent continue to post updates anyway despite the potential risk.

A third believe their home security is robust enough to withstand attempted robbery, even if they have alerted burglars to a target.

And an incredible 18 per cent think the rewards of social media ‘likes’ are worth potentially being robbed.

Yale’s spokesman added: “Millions of people have an ‘it will never happen to me’ attitude when it comes to home security.

“And for most people, it won’t – but the best way to stop a burglary is to give thieves as little as possible to work with.

“If people are more careful with their online security, then that can only help secure them in the physical world as well.”

To help homeowners stay safe and secure this summer Yale has launched a ‘Travel Reassurance’ campaign.

This includes hints, tips and advice on how homeowners can protect their home and belongings during the summer period.