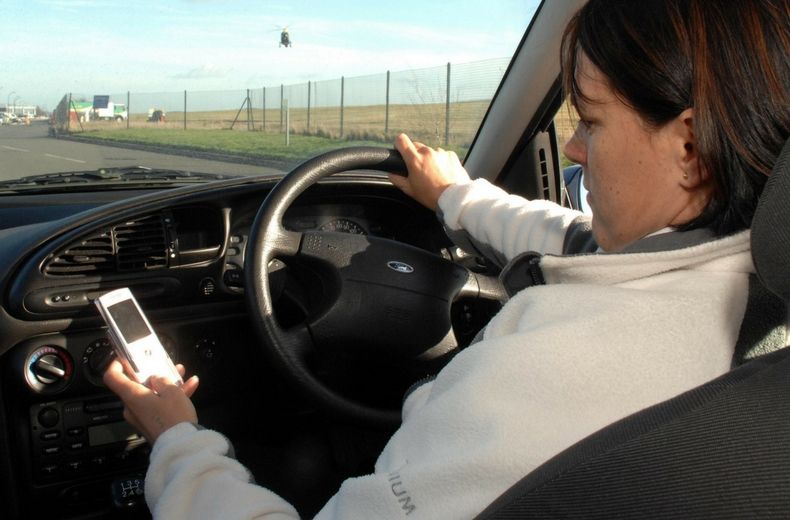 The study, which was conducted among UK drivers on behalf of Co-op Insurance reveals why drivers are using their phones, with almost three quarters (71%) making phone calls, over a quarter (27%) texting friends or family and over a fifth (23%) scrolling through Facebook.

Furthermore, a fifth (18%) of those motorists who admitted to using their phones at the wheel since the law change say it’s in response to work emails. A fifth (17%) snapchat whilst driving and over a tenth (14%) say they kill time scrolling through Instagram.

What do drivers use their phone for behind the wheel?

Action % of drivers who admit the action

Texting a friend of family member 27%

Condition % of drivers who admit this

Stationary on a motorway 10%

The study also reveals that a fifth (16%) of UK motorists weren’t aware that the law regarding using mobile phones whilst driving changed on 1st March.

Furthermore, a fifth (18%) of UK drivers say since the 1st March they’ve been in the passenger seat and witnessed a driver use their mobile phone at the wheel.

“At the Co-op we’re committed to making the UK’s roads as safe as they can possibly be. We’ve welcomed the penalty change as we believe that anything that may lead to safer roads and thus communities in the UK can only be a good thing.

“However it’s still concerning that since the law change on 1st March, a sixth of drivers have used their phones whilst driving. Using a mobile phone whilst driving can seriously impact a motorist’s ability to drive safely, so we’d strongly advise drivers to lock their phones away in glove compartments when driving.”

“Driving is a highly unpredictable and risky activity, so it requires full concentration at all times and therefore, mobile phones should not be used at all.

“We’ve seen first-hand the devastation caused by people who kill and seriously injure because they couldn’t wait a few more moments to make a phone call or respond to a text. For that reason, we would urge all drivers to ignore their phones when driving.”