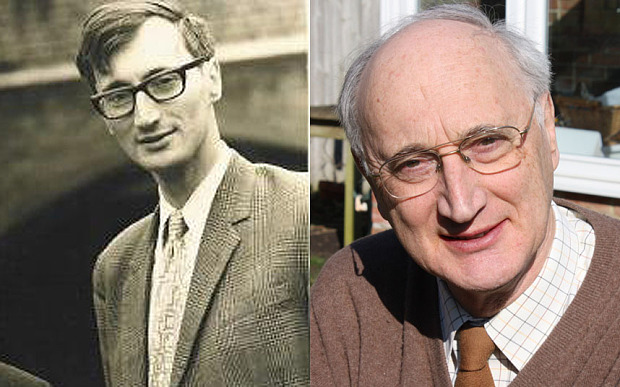 Boris Johnson endured his first retirement in connection with his choice to close down Parliament over Brexit for a month.

It comes after a ‘Do not prorogue Parliament’ petition almost reached 2,000,000 signatures. With over 700 signatures an hour still going.

Cookham’s Lord Young resigned today as a public spokesperson in protest at the Prime Minister’s “tinpot” offer to thwart MPs with a no-deal say.

The former House of Commons president under David Cameron said he was “very unhappy” with the choice, from September 12 to October 14, to prorogue parliament for a complete month.

Sir George Young, a spokesperson for the Lords whip and the Cabinet, noted that “risks undermining the fundamental role of Parliament at a critical time in our history”

Branding the October 31 a “rash” commitment to quit the EU, he added: “I am not part of any Remainer plot.” It arrived minutes before Scottish Conservative president Ruth Davidson also withdrew, quoting family factors but also admitting “conflict” over the Tories ‘ hardline Brexit position.

In 2015, David Cameron handed over a peerage to Lord Young after serving 41 years as a Tory MP. Old Etonian and Oxford-educated former banker was a junior minister under Margaret Thatcher before becoming Transport Secretary during John Major’s reign in the mid-1990s.

When the Tories came back to authority in 2010, he spent more than two years as Commons Leader before becoming Chief Whip subsequently.

Today’s fight against Boris Johnson exploded and MPs vowed to hurry through a bid to stop the no-deal Brexit off the “tinpot” PM.

Labour and other opposition MPs through Parliament will force no-deal legislation-just before Mr Johnson shuts down the Commons for a month.

And Tory Remainer militants look ready to join them. Tory MP Oliver Letwin said he would “certainly” re-legislate next week as talks between other Conservatives would have continued until 2 am.

Tory veteran Ken Clarke charged “blatant lies” against Boris Johnson and promised to support legislation next week. Former Chancellor Philip Hammond added: “I would have preferred a number of my peers to wait… And migrate to the end of September. That’s not going to be feasible now. We’re going to have to attempt to do something when Parliament returns next week.

“It happened as protesters marched on No10 to request an end to the coup in the midst of a million-signature petition and two formal legal battles to ban it. Campaigner Gina Miller requested a judicial review at the High Court last evening as she labeled Parliament’s” illegal “dismissal letter from Mr Johnson.