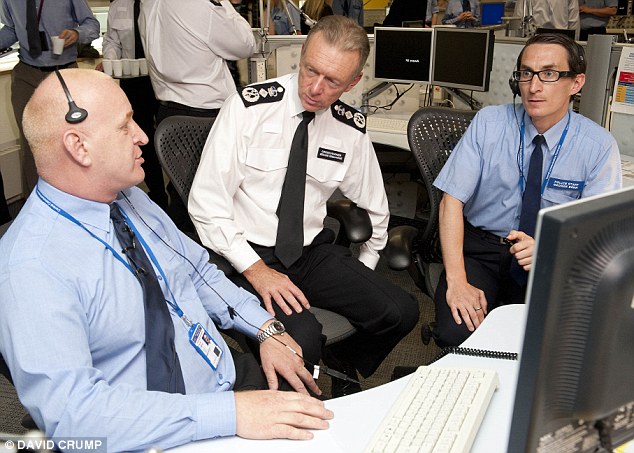 In emergency situations sometimes talking to an operator may put you or some else in danger by talking.

The BBC reported that Karren Catherall made a 12-second silent call to an operator prior to her being murdered by her boyfriend in 2014.

Calls can be made by accident, but how do the operators tell if it’s a silent call and is a cry for help?

Emergency services receive millions of calls per year mostly resulting in an actual need for help, such as Police, Ambulance, or fire services.

The report following the death of Ms Catherall said; “It is an urban myth, probably supported by TV programmes, that silent 999 calls always produce an emergency response,”

READ MORE: Andover foodbank thanks the public as hundreds donate

“The solution enables people unable to speak to contact police while filtering out huge volumes of accidental calls made every day.”

A system was put in place by The Home Office called Silent Solutions, which help callers make silent calls such as domestic abuse victims, who can’t speak to the operator.

If you are not able to indicate that your call is a silent call by coughing after dialling 999, you will be put through to the operator

Polly Mayweather - Wednesday, April 1, 2015
A serious thatch fire has prompted Hampshire Police to close the B3048, the main road that passes through the village. Hampshire Fire and Police are...