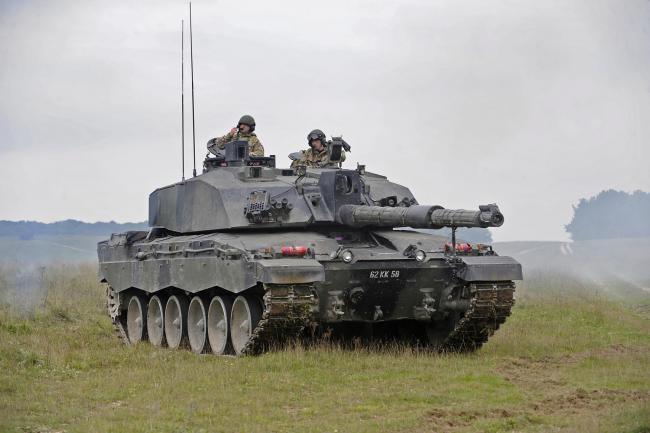 A second soldier has died following an incident at a military firing range in Pembrokeshire.

Both victims were from the Royal Tank Regiment which is based in Tidworth, Wiltshire.

The soldier died on Thursday following an incident at Castlemartin Range in Pembrokeshire on Wednesday.

Another member of the regiment also died and two more were seriously injured in the incident, which is understood to have involved ammunition.

Paramedics were called to the scene shortly after 3.30pm on Wednesday, taking two men to Morriston Hospital, Swansea, one to Heath Hospital in Cardiff and air-lifting a fourth to a Birmingham hospital.

The Ministry of Defence, Dyfed-Powys Police and the Health and Safety Executive are investigating.

Tank live firing has been suspended and flags at the camp were lowered to half mast following the death of the first soldier on Thursday morning.

The Army’s website said the regiment was “preparing for a live fire exercise at Castlemartin in Wales”, which was scheduled to take place at the range between Monday and Friday.

Polly Mayweather - Tuesday, March 6, 2018
Police and the Fire Service are attending an incident on Solstice Park in Amesbury this afternoon (6th March 2018). Three fire engines are in attendance...