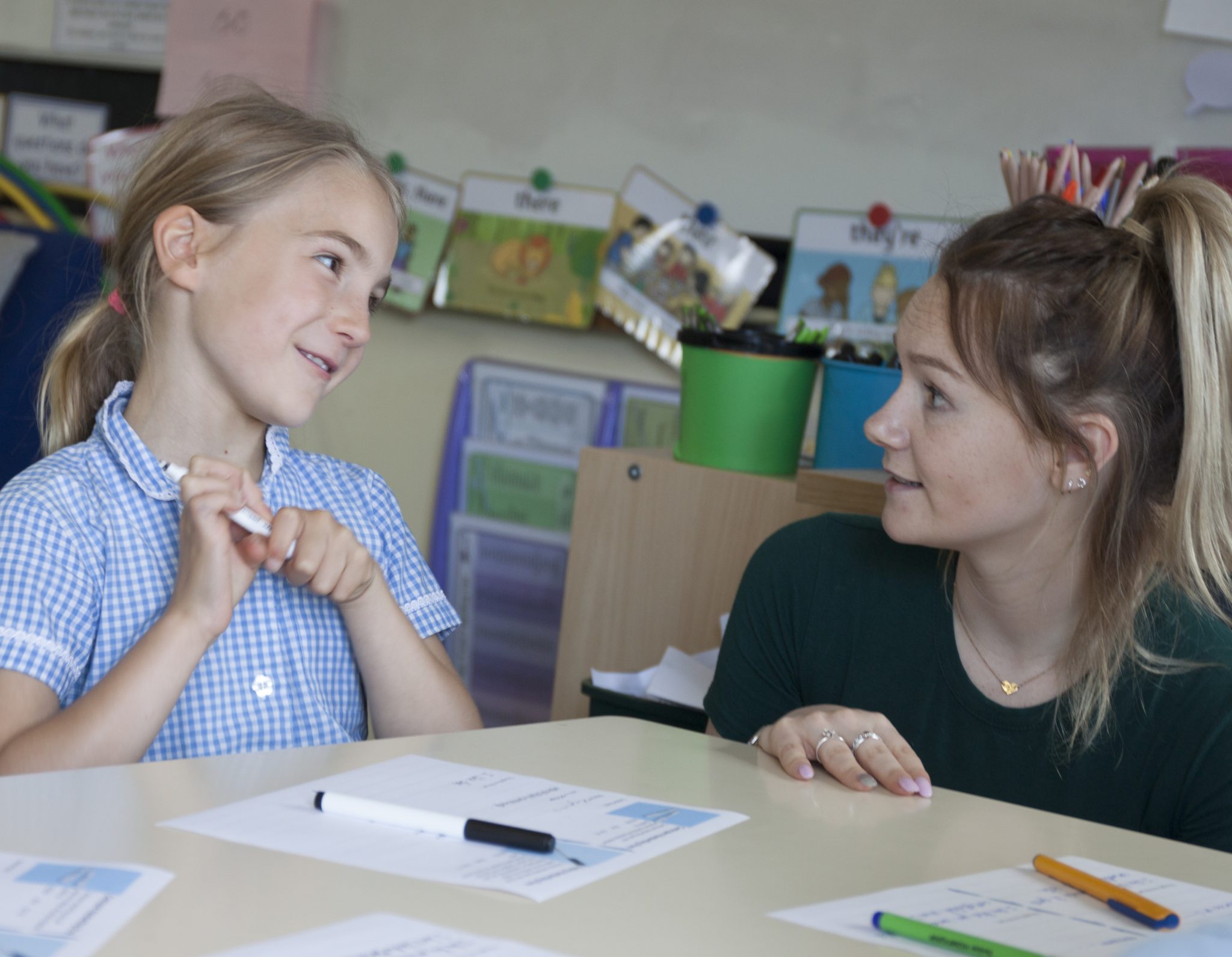 Schools have saved nearly £4 million from their budgets this year by buying more pens, pencils and other classroom equipment from Hampshire County Council’s County Supplies unit.

Councillor Mel Kendal, the County Council’s Executive Member for Economic Development, said: “We’re delighted that so many schools and academies choose to spend their money by buying stationery and teaching equipment from County Supplies, in what is an increasingly competitive market. It’s understandable that best value becomes the defining factor for the majority of our customers, who are in the public sector and are experiencing considerable financial pressures.”

The business unit recorded a record turnover of £35 million in 2016/17, supplying equipment to more than 900 maintained schools and academies across Hampshire, Portsmouth, Southampton, Isle of Wight and neighbouring local authorities.

The agreements save schools approximately £3.9 million a year, as the six leading competitors across the country are, on average, 40% more expensive than County Supplies when compared against a shopping basket of over 100 of the most popular products.

Councillor Kendal continued: “County Supplies’ turnover increased by 4.6% in 2016/17 compared to the previous year, whilst Hampshire schools’ spend with competitors reduced by 20% in the same period. It’s important for County Supplies to remain competitive on price and to foster continued customer loyalty to provide value-for-money for schools.”

While most of the turnover generated by County Supplies covers costs, any surplus is shared equally between the County Council and schools as part of a customer loyalty scheme. Over the last five years over £550,000 has been given back to schools in the form of vouchers or price reductions.

County Supplies also works with schools to provide the best products, and recently hosted a workshop with Year 3 pupils at Langrish Primary School in Stroud, near Petersfield, to help them choose a handwriting pen.

Carolyne Graham, the school’s admin officer, said: “We make sure that teachers and staff always check County Supplies first before considering the competition as they offer great value and a good range of products that meets the needs of the school.

“The pupils were also delighted that they were given the opportunity to choose their favourite handwriting pen. It showed them that their opinion is valued, which not only helps with their handwriting but also their self-esteem.”

The success of County Supplies was highlighted in Cllr Kendal’s Executive Member Decision Day on 27 June, in the Business Services Group – 2016/17 Annual Report and Accounts.