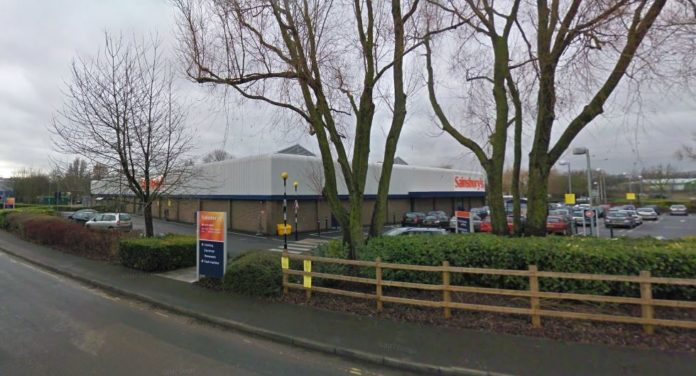 Sainsbury is the first UK supermarket to become plastic-free by removing plastic bags for loose fruit and vegetables and bakery items from ALL of its stores.

The supermarket will replace the plastic bags with paper and reusable bags made from recycleable materials.

The change is set to be in place by September.

The latest efforts brings this total to more than 10,000 tonnes.

Sainsbury’s will also remove plastic cutlery from stores as well as:

The company has also committed to replace:

Morrisons has also granted shoppers an option to take their own containers to Morrisons Market.