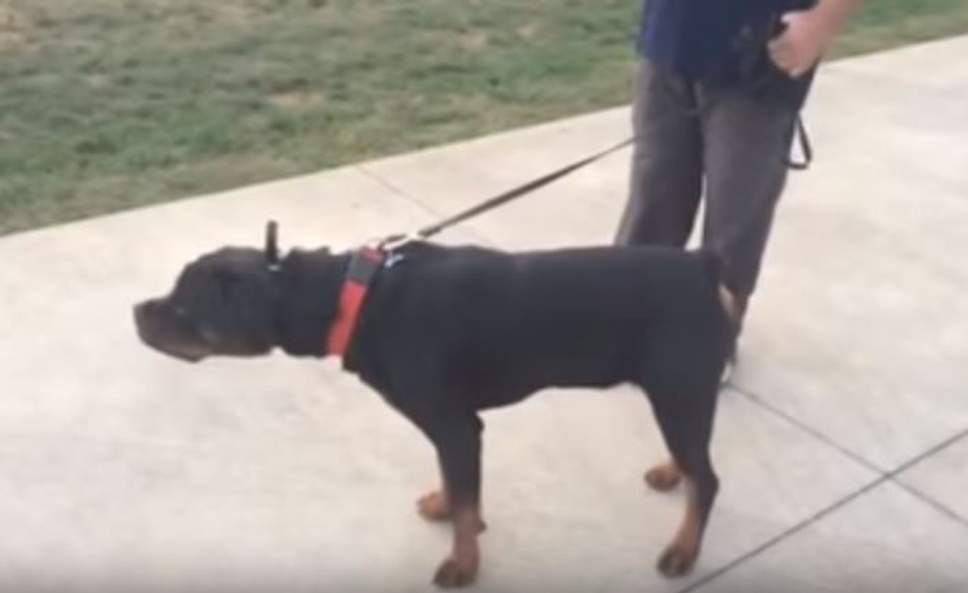 Electric shock collars for cats and dogs will be banned in England, the government has announced.

The training devices deliver up to 6,000 volts of electricity or spray noxious chemicals to control animals’ behaviour.

A spokesperson from the RSPCA said, “The RSPCA welcomes today’s announcement from Government to ban the use but sadly not the sale of remote electronic training collars. However, we are bitterly disappointed that, unlike in Wales, the ban will not include those used with electronic containment fences.

“The RSPCA strongly believes that in modern day society there is no excuse or need for the use of devices which can compromise cat and dog welfare, especially when humane and viable alternatives to training and containing dogs and cats are available.”