Andover and VillagesAndover news, information and lifestyle
Home Local News in Andover RSPCA Urge Pet-Owners To Be Aware Of The Danger Of Lillies After... 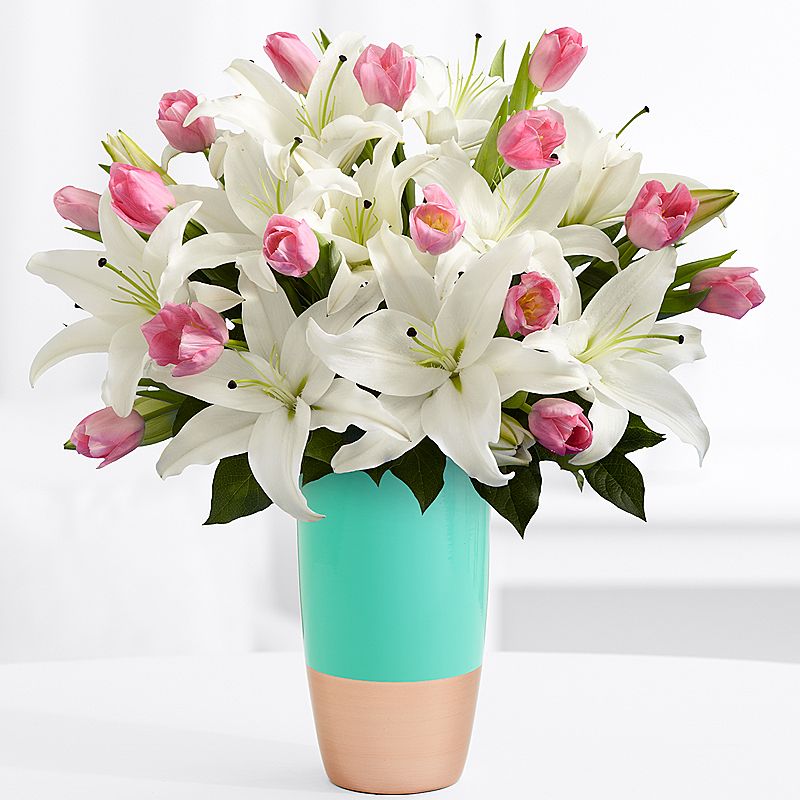 In the run-up to Easter, the RSPCA is warning pet-owners about the dangers of lilies – a popular flower at this time of year – following the deaths of two pet cats who ingested pollen from the flower.

The animal welfare charity was contacted by a heartbroken family in Wirral on Friday (7 April) after two of their cats became ill. Both cats were taken to a vet, however sadly they both died.

RSPCA inspector Anthony Joynes, who has spoken to the family concerned, said: “Lilies are very popular flowers, especially at Easter time, but people are not always aware just how dangerous they are to cats. Cats can die after ingesting even a couple of petals from lilies – but the leaves, pollen and even the water from the vase can be deadly too.

“It is very important that we get the message across that lilies are potentially lethal to cats and that as little as a leaf can kill.

“Even cutting the stamens out once they have opened is not enough. A small smudge of pollen can be transferred to a cat’s fur, and once a cat starts cleaning itself, they can quickly fall ill.

“It has been very sad to see, over the weekend, two cats die as a result of ingesting lilies. We hope that by getting the message out there that people will be aware of the dangers of having lilies around their pets.”

Signs to look out for include lethargy, sickness and weakness. Anyone who believes their pet has eaten any part of a lily or has been poisoned should contact their vet immediately.

The RSPCA is a charity and we rely on public donations to exist. To assist our inspectors in carrying out their vital work please text HELP to 78866 to give £3. (Texts cost £3 + one standard network rate message.)