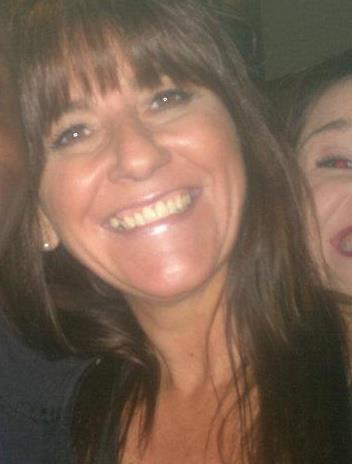 The woman whose body was found in the River Anton at the weekend has been named locally.

Andover resident, 50-year-old Paula Phippen was found in the river by the Town Mills on Saturday morning.

Despite being taken to Winchester Hospital, she was later pronounced dead.

The police arrested a 39-year-old man in conjunction with the incident who was later released without any further action.

Police are not treating the death as suspicious, the circumstances surrounding the incident are not yet known.