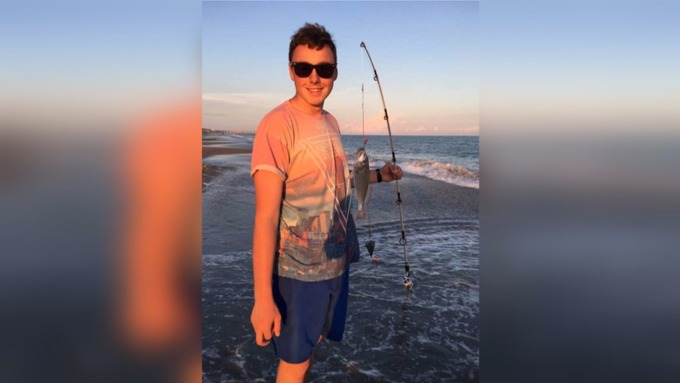 A man has been sentenced to one year and 8 months in prison after pleading guilty to causing the death by careless driving of a 16-year-old boy.

Mohammed ZAMAN, 32, from Wimbourne Gardens, Reading pleaded guilty yesterday, Tuesday, 6 June, to causing the death of 16-year-old Macaully (Mac) Sutcliffe, from Applegate, St Mary Bourne, who was riding a moped at the time.

The incident took place on Friday, 14 October, last year at the junction of Bloswood Lane, and Harroway near Whitchurch.

The court heard how Mr Zaman, who was driving a Mercedes Vito van had failed to abide by the give way signs on the approach to the junction.

He had also not paid significant attention to his sat nav which warned of the junction ahead. He had seen the moped was indicating but told police in interview he had misinterpreted the direction of the indication.

While sentencing the judge praised the 16-year-old victim’s exemplary riding and said all the fault for the collision lay with Mr Zaman.

As well as the 20-month custodial sentence his licence was endorsed and he was given 2 years 10 months disqualification with a requirement to retest after that.

Speaking on behalf of Mac’s family his dad the Rev Richard Sutcliffe said:

“No court sentence can help to fill the gap that is left following the death of our son, Mac. As well as missing his presence now, we have huge regrets for his future that was so cruelly cut short. We are enormously proud of the fine young man that he had become. He touched many people and we all miss him dreadfully. We are very grateful for all of the support we have received from so many people at this difficult time.”

Polly Mayweather - Friday, August 3, 2018
A man who was caught on CCTV dumping garden waste near the Jungle Jungle soft play facility in Andover in June 2018 has pleaded...