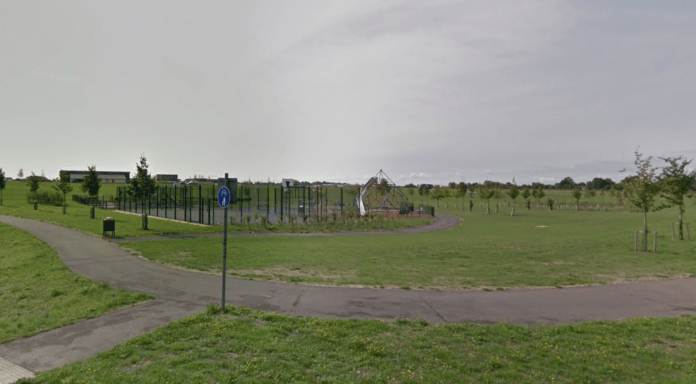 Police and forensics have descended on Augusta Park today.

The police arrived at around 6am this morning (Sunday 2nd June 2019) and focused on the play park area near to the YMCA building, they were later joined by forensic teams.

Andover and Villages spoke exclusively to Hampshire Police who said, “Officers have been conducting enquiries in a park off Smannell Road, Andover, following an allegation of rape reported to police in the early hours of this morning (Sunday 2 June).

“An investigation into the circumstances is ongoing.