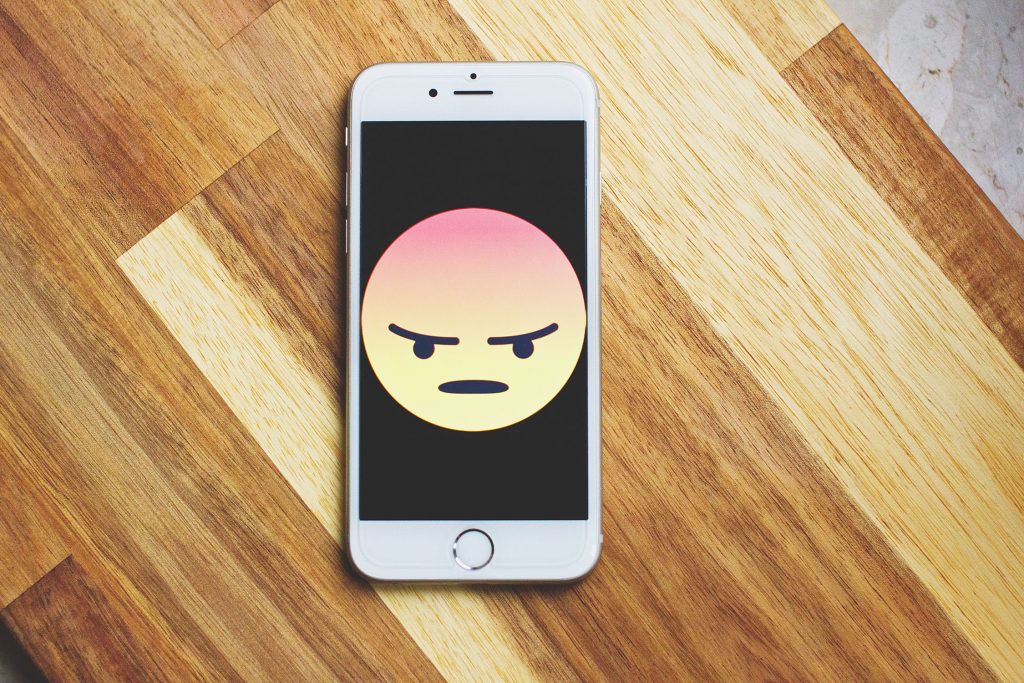 Hay fever, queue jumpers and being charged to use a cash machine have been named and shamed on a list of the biggest inconveniences of modern life.

The study, which was carried out among 2,000 adults also revealed late or cancelled trains or cancelled also leave us pulling our hair out as does being splashed by a passing bus.

Running out of mobile data before the end of the month and paying for data they haven’t used also made the list.

The most popular gripe people who don’t listen when we are trying to say something.

Sophia Ahmad, Director of Sky Mobile, who commissioned the research, said: “So many of these modern-day frustrations stem from a feeling of a lack of control.

“Late buses, distracted people and phones which run out of data just at that inopportune moment, are all things we wish we could get into line and make work for us, but sometimes life isn’t that way.

“Sky Mobile is here to help customers with one of these gripes, by offering more control over their data usage with Roll.

“Any unused data is automatically rolled over into your Sky Piggybank every month and saved for up to three years, ready to be used whenever it’s needed – like when you’re killing time waiting for that delayed train.”

The study also found one third of the population find splashing a favourite top or pair of jeans with something that could leave a stain to be annoying.

And more than a quarter often find themselves inconvenienced by getting dressed, then realising their outfit is dirty or needs ironing.

It also emerged Brits find themselves held up or inconvenienced more than 15 times a week, and 44 per cent describe themselves as having a ‘short fuse’.

But the majority of Brits recognise a lot of the things they get wound up by are often trivial and ‘not worth getting angry over’.

One fifth of respondents have sent a text or made a call they later ended up regretting, after seeing red due to an inconvenience.

Four in 10 have snapped at someone unnecessarily, and 13 per cent have even chucked their phone in frustration.

The study also found being held up or delayed by modern inconveniences mean Brits waste more than two hours a week on things that should take moments.

THE TOP 40 MODERN GRIPES IN LIFE

1. People not listening to you

2. People pushing into a queue

3. Someone who doesn’t say please/thank you

5. Splashing your favourite top/jeans with something

9. Washing clothes with a tissue in the pocket

12. Realising the outfit you’ve picked out is dirty or needs ironing

13. Trains being cancelled or late

15. People who take up two seats on a train

16. Having to pay to use a toilet in train stations

17. People slagging others off behind their back

21. People who don’t know the difference between there, their, and they’re

23. Having to ask a child to do something ten times

25. People who use ‘cool/slang’ words such as ‘Amazeballs’, ‘well jel’

27. Getting splashed by a bus

28. Smokers being allowed to take multiple breaks a day at work

32. Running out of mobile data during the month

33. Dropping a biscuit in a cup of tea

34. Getting a notification on your phone about the storage being full

36. When it takes ages for an online transaction to come out of your bank account

38. The fight to get your bag from baggage reclaim after a flight

39. Being outbid on eBay

40. Having to park on the wrong side of a petrol pump and reach the hose all the way around your car, rather than waiting for one on your side to become free