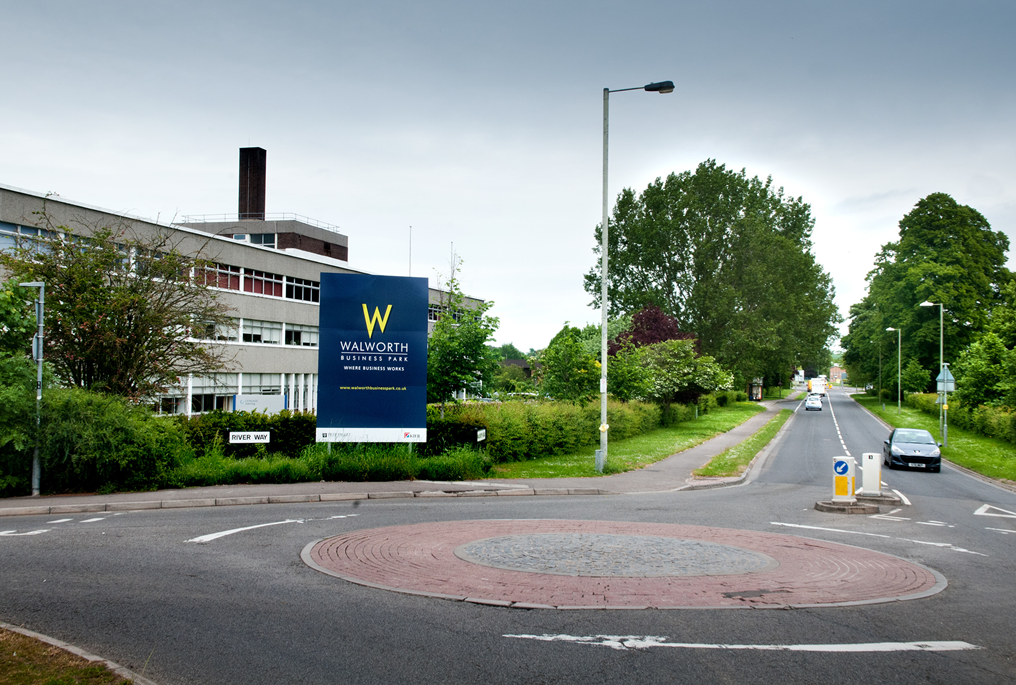 Test Valley Borough Council created a workstream in 2014, known as Project Enterprise, to generate additional income and prevent the loss of front-line services in the face of severe cuts to government funding.

Under the project, the Council has invested in a number of properties – commercial, retail and housing – and at a meeting of the Cabinet on June 21, councillors will review the financial performance of these activities for the 2016/17 financial year.

Finance Portfolio Holder, Councillor Peter Giddings said: “Last year, Project Enterprise investments earned the Council some £843,000 more than would have been achieved if our balances had remained in the cash investment portfolio. We are now reaping the rewards of these well managed, shrewd investments by the Council which can be re-invested for the benefit of our communities.”

The amount of investment in completed PE projects at 31st March 2017 was £18.740M, of which £6.772M was completed in 2016/17. Council has approved a further £16.723M for future investments that would see total expenditure reach £35m by the end of 2018/19, by which time we expect to have reached our goal of no longer being dependent on Government external funding, some two years earlier than planned.

After taking into account the properties purchased in the last financial year, it is expected that the additional income earned by Project Enterprise investments in 2017/18 will be some £1.3M more than could be generated from cash balances.

Investments within the Borough include properties on the council’s business parks at Portway and Walworth. Outside the Borough, investments have been made in Southampton and Newbury.