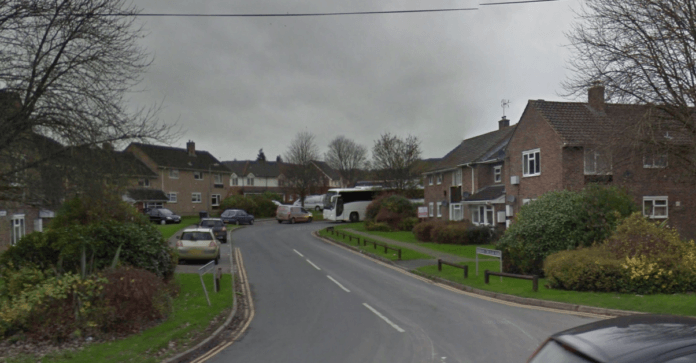 Police have launched an appeal for information following a robbery which occurred in Tidworth earlier this week.

At approximately 5.10pm on Monday, 25th February, a 14-year-old was walking along Pennings road when he was approached by two males near the bus stop at Zouch Close.

One of the robbers asked the boy to hand over the small backpack he was carrying. The young boy described this as ‘intimidating’ and ‘threatening’

The boy later handed over the bag to the two males and made off in the direction of the nearby estate.

Enquiries have been ongoing since the incident and we have so far arrested a 16-year-old boy on suspicion of robbery. He has been released under investigation while enquiries continue.

PC Tom Webster said: “I’d like to hear from anyone who was passing the area at the time of the incident, either on foot or in a car and may have noticed anything suspicious. If you have dash-cam footage please get in touch as you may have captured something which may have seemed irrelevant at the time but could be crucial to our investigation.”