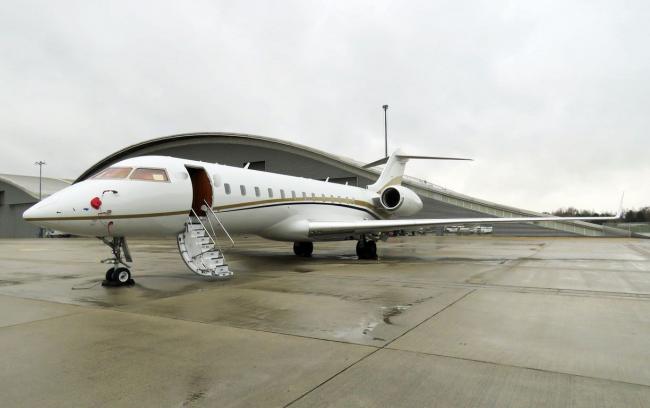 A man wanted by the National Crime Agency (NCA) in connection with an alleged plot to smuggle around half a tonne of cocaine into the UK using a private jet has been arrested in Thailand.

Spanish national Francisco Jesus Gutierrez Marcos had left the UK on the day of the seizure, which took place at Farnborough Airport in Hampshire on 29 January 2018.

The jet had flown direct from Bogota, Colombia. The drugs were found by Border Force officers inside suitcases transported on the plane.

The 36-year-old had been living in Bournemouth.

Following an investigation by the NCA he was traced to the Lampang Province of northern Thailand. On Saturday 14 July Thai police moved in to arrest him.

Gutierrez Marcos has now appeared in court in Bangkok and faces extradition back to the UK to face drugs charges.

“This was obviously a significant importation of drugs which we believe would have had a potential street value in excess of £40 million.

“Working with our Thai partners we were able to track Gutierrez Marcos down and he will now face trial in the UK. We thank the Thai authorities for their assistance.”

Five other men have already been charged in connection with the importation. Their trial is due to commence at Woolwich Crown Court on 26 July.