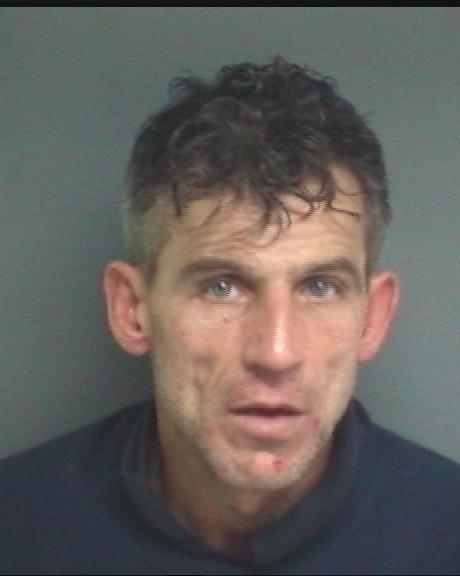 A rogue trader has been ordered to pay back £16,692, having been convicted of overcharging older and vulnerable women for roof repair work across Hampshire.

Mark Kempster, of no fixed abode, was made subject of a confiscation order at Winchester Crown Court on Friday 21 April. He had previously pleaded guilty to six counts of fraud by false representation and was jailed for a total of four years in March 2016.

The 51-year-old approached women in Southampton, Andover, Alresford and Gosport between January 2013 and November 2015 about roof work that was often not required. He also overcharged them for work that was, in some cases, never completed.

After Kempster was convicted in 2016, officers from Hampshire Constabulary’s Financial Investigation Unit undertook work under the Proceeds of Crime Act, to see if they could recover some of the money paid to Kempster in these fraudulent transactions.

Kempster has now been made subject of a confiscation order. The money received will be returned to the women he conned, as follows –

The victim of the Andover fraud, a woman in her 90s, did not have any money taken.

Kempster has 28 days from 21 April to pay or he will serve a default sentence of 18 months in prison. The debt would still be outstanding.

Detective Inspector Lee Macarthur said: “Kempster preyed on older and vulnerable women, taking substantial amounts of money from them. Thankfully, the victims, who were vastly overcharged, will now get their money back.

“These orders were secured using the Proceeds of Crime Act. The legislation has been used to claw back money from a man who remorselessly targeted people for his own financial gain.”

Our work to protect vulnerable residents and disrupt the activities of doorstep criminals is led by Operation Liberal. This national operation links crimes and gathers intelligence on suspects and organised crime groups who travel extensively throughout the UK.

Our key advice to members of the public is:

If you’re not sure, don’t open the door. Read our crime prevention advice – https://www.hampshire.police.uk/advice/protecting-your-home-and-belongings/burglary/ – for more information.

• lock all doors, even when at home, especially your back door

• use a chain or spy hole, if you don’t know them, you can keep the door closed

• tell the police about unwanted or suspicious callers by calling 101, it could be the last piece of the jigsaw for us – many rogue traders work across different counties, which can make it harder for police to track them.

• if you feel intimidated or they are refusing to leave, call 999.

You can provide information to the independent Crimestoppers charity if you wish to stay anonymous by calling 0800 555 111. Accessible contact methods are also available: https://www.hampshire.police.uk/contact-us/accessible-contact-methods/