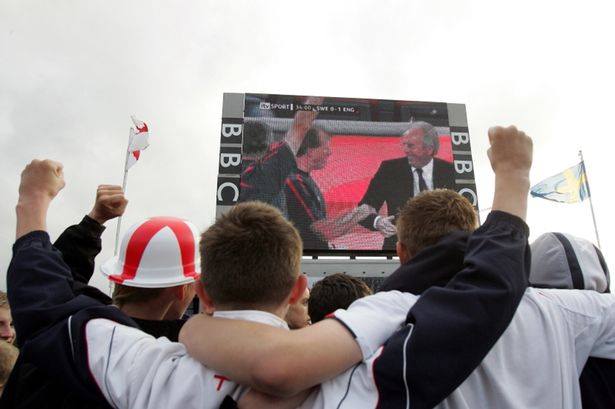 The reason given was that over 5,000 people were expected to turn up at 7pm on Wednesday 11th July to watch the match in Vigo Park, and after consultation with Hampshire Police, it was decided to not go ahead. The Love Andover statement read:

In conversation with Hampshire Police, it is now felt that the sheer size of the expected crowed would be impossible to manage.

Crowd safety and recent events in Andover where a police presence was required was discussed at great length with the Licensing Officer from Hampshire Police. In a series of phone conversations this morning, Police cited escalating disorder during and after England’s most recent matches.

461 people on Facebook responded to say they would be attending, the social media platform was where the event was predominantly advertised.

Andover & Villages contacted Hampshire Police for a comment, Chief Inspector Kory Thorne, said: “We have been in communication with organisers and have given an assessment of where we are in terms of resourcing over this busy period of time.

“Officers are experiencing an increase in demand across the force area in the build up to the World Cup semi-final. A combination of the good weather, school exams finishing, the football and other national events mean demand is higher than we would usually encounter at this time of year.

“The decision whether or not hold one of these events, ultimately lies with the organisers, not the police.”