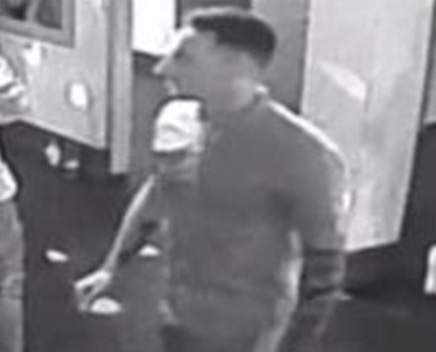 A 35-year-old man from Andover was assaulted on Saturday, 15th June, in a night-club on London Street and suffered injuries to his face.

This incident happened around 12.30am in the morning.

The victim sustained a fractured to his cheekbone and eyesocket and underwent reconstructive surgery.

The attacker has been described as; white, aged between 20-30 years of age, around 6ft tall, medium build, dark hair and had extensive tattoos on his left arm.

Hampshire police have asked anyone who was in the night club, Plush, at the time to step forward.