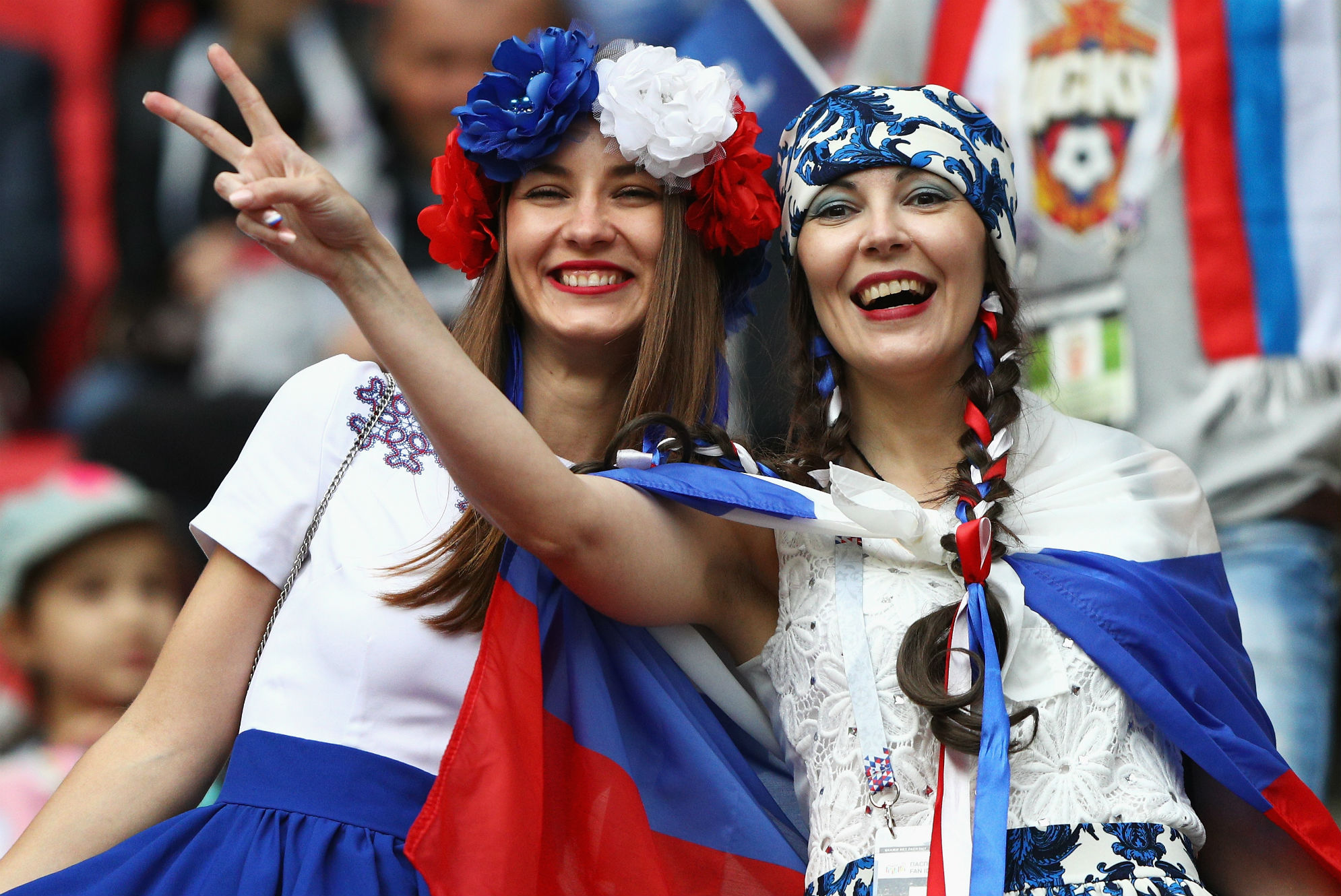 With the 2018 FIFA World Cup getting underway on Thursday 14 June, Wiltshire Police is reminding football fans to enjoy the tournament responsibly.

Thousands of fans will be cheering on their national team and Wiltshire Police have an operation in place to deal with the potential problems that can come with a large number of people drinking and watching football.

Inspector Martyn Sweett is overseeing the Wiltshire Police preparations for tournament related policing, he said: “We want everyone to enjoy the World Cup, but to also be mindful of their behaviour and to act responsibly.

“The vast majority of people are intent on enjoying the tournament, but with emotions running high and alcohol being consumed, it can lead to other issues such as drink-related disorder, hate-crime, or drink-driving.

“We are always prepared for events like the World Cup and have a plan in place, which may involve additional staff being deployed at certain times during the tournament when necessary.”

Police licensing officers are fully engaged in ensuring that licensed premises play their part to maintain a safe environment and lawful sales throughout the tournament. Anyone who has specific concerns about any pub, club, shop or event selling alcohol irresponsibly should contact police on 101.

Advice for people travelling to Russia to watch the tournament

Guidance and tips for fans travelling to the 2018 FIFA World Cup in Russia is available via ‘Be on the Ball: World Cup 2018’.

When you’re drunk, situations can quickly spiral out of control. We want you to enjoy the tournament, but please remember to recognise the signs of when it is time to slow down.

Any amount of alcohol can affect your ability to drive. If you are going out drinking remember to leave your car keys at home, and arrange your travel home beforehand.

Please call us on 101 to report concerns about domestic abuse. If you or someone else is in immediate danger please call 999 immediately.

You can report any incident where you or anyone else has been targeted because you or they are believed to be of a different race, religion/belief, sexual orientation, gender identity or disability.