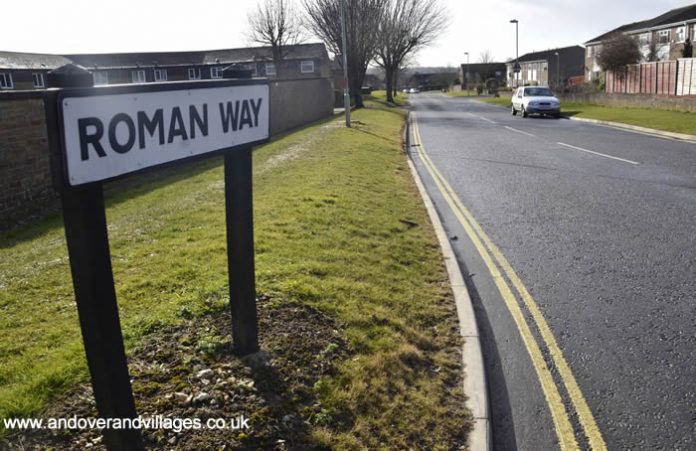 Hampshire Police have released a statement following the incident on Roman Way in Andover.

A police spokesperson said, “Police received a call at 11.45pm on Sunday 20 August reporting concerns for the welfare of a man at a house in Florence Court, Andover.

“Officers are currently on scene trying to speak to the man.

The incident is on-going.”

At least ten Counter Terrorism Officers are in attendance along with 4 ambulances, numerous police, police dogs and the fire service.

A local Security Specialist told Andover & Villages, “The specialist teams on the scene would indicate there is more to the situation.

“However, the police clearly have the incident under control and are using all available resources at their disposal.”