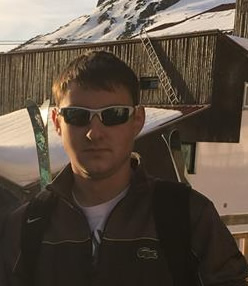 Police have released the name of the man who died in Andover on Monday 11 June.

William John Rudiak, 26, of Winchester Road, Chandler’s Ford, was found in a house in Turin Court, Andover, following a report of a serious assault.

He was pronounced dead at the scene by paramedics.

His next-of-kin are being supported by specialist officers.

Police continue to investigate the incident at Turin Court, Andover, and a report of a sexual assault on a young woman in Little London which was reported to us at 3.55am the same day.

A 21-year-old man, who was arrested in connection with both incidents, remains in custody after magistrates granted extra time for detectives to question him.

If you have any information relating to this case, please call 101 quoting reference ‘Operation Goldcrest’, or contact Crimestoppers anonymously.