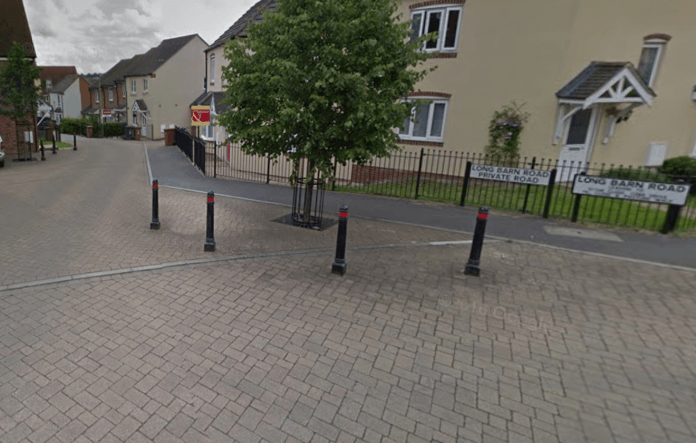 A 16-year-old from London was arrested on possession with intent to supply a class A drug in Long Barn Road, Andover.

“Drugs supply isn’t something we will tolerate in the south-east, and we are determined to bring those involved to justice,” says Police.

If you witnessed the incident taking place, call the police on 101 quoting crime reference number 44190039107He has since been released from police custody but remains under investigation

Warren Wilson - Monday, July 8, 2019
Plans for a major upgrade to one of the busiest motorway junctions on the M3, junction 9 at Winchester in Hampshire, have gone on...