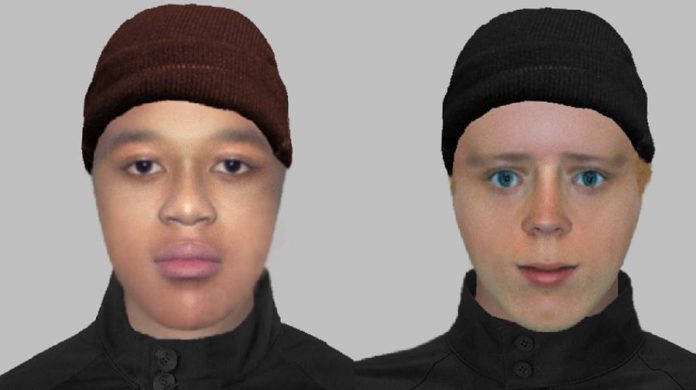 Andover Police are carrying on investigations into an incident which took place near Anton Lakes. The 25-year-old woman was punched in the stomach and had her ID wallet snapped in half.

The woman was walking on a footpath between King Arthurs way and Anton Lakes, with her two-year-old son at around 10:20 am on Thursday, 13 December.

She was approached by two teenagers, aged around 16 and 17 years old and proceeded to punch the young woman in the stomach and demanded her wallet. Then took an ID snapped it in half and then both teenagers walked off.

The woman was not seriously hurt

She described the first teenager as:

She described the second teenager as:

PICTURES: All photos at the scene of gas explosion in Andover