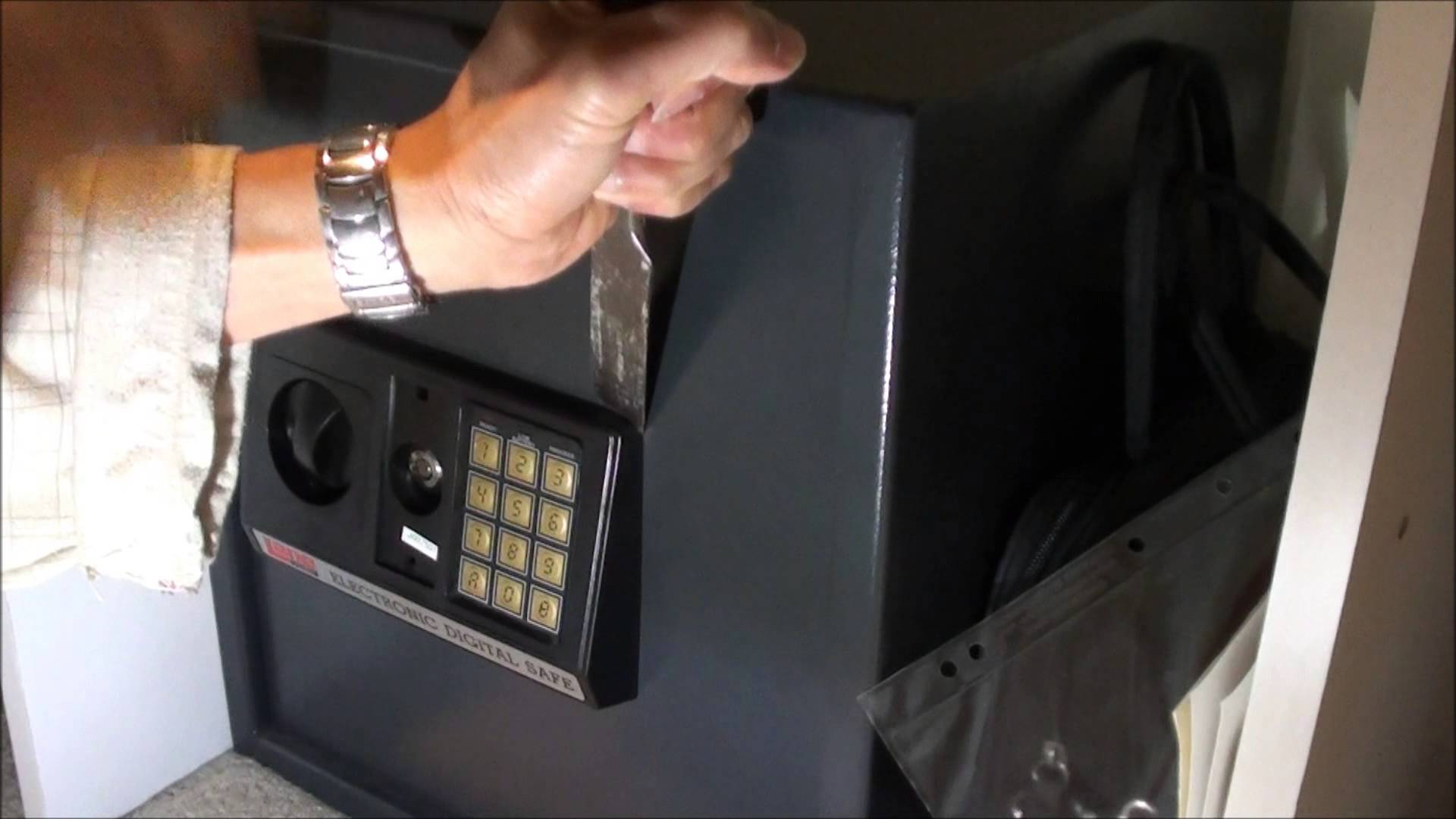 How safe is your key safe?

We’re concerned about key safes and their security after four homes have been burgled and cars have been stolen in Southampton and Eastleigh since Sept 25.

On each occasion, a key safe has been damaged and pulled off the wall and entry has been gained by using the front door key contained within.

Car keys, cars, wallets and some electricals have been taken.

Incidents have occurred in Netley Abbey, Bitterne and Peartree areas.

The stolen cars have later been found abandoned. Two were left burnt out in the local area.

On three further occasions, keys safes have been damaged but no entry gained to houses.

Southampton East Neighbourhood Inspector Sharman Wicks said: “Key safes are generally a reassurance, and not a concern, however, we are worried that keys safes fixed on walls next to front doors are more likely to be targeted than those around the back or in a more obscure location.

“To protect your home and belongings, consider relocating the key safe to somewhere less obvious and contact the company that makes your key safe and ask how it can be made more secure.

“We understand that key safes are vital for some people in the community, however, some of us might have them as a helpful backup system for when we or members of our family lose keys. Consider taking the key out when you know you won’t need it, like at night when these burglaries have occurred.

“To protect your home further against burglary, we would always recommend installing security lights, alarms and CCTV.”

If you see anyone acting suspiciously, please call 101 or 999 if it’s happening now.