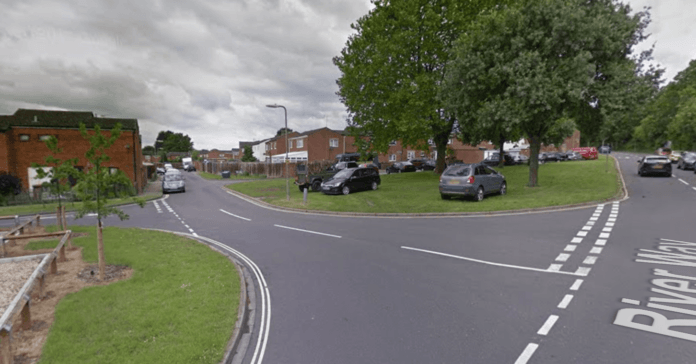 Police are officially appealing for witnesses to a stabbing of a 58-year-old man in Andover.

Officers were called to the scene following a report from their colleagues at the ambulance service at 5.32pm on Sunday (10th February)

The man, a 58-year-old, was in River Way when he was approached by two men that he did not recognise personally.

One of the men stabbed the victim in his abdomen area. Both men then left the scene.

The victim was taken to hospital but has since been discharged following treatment.

The men were described as being aged in their late 20s to 30s, and as wearing bomber jackets and black woolly hats.

Detective Sergeant Tania Harris said: “This was a disturbing incident which could have had more serious consequences.

“Any bit of information might help our investigation, so please get in touch.

“While we are in the early stages of our investigation, we believe this to be an isolated incident with no wider risk to the community.

“Detectives are working hard to find out the exact circumstances of what happened.”

Bourne Valley Inn are Searching for the Best Carved Pumpkin in...

Polly Mayweather - Tuesday, October 14, 2014
Get the carving knives at the ready and join The Bourne Valley Inn on Friday 31st of October as they celebrate Halloween with a...