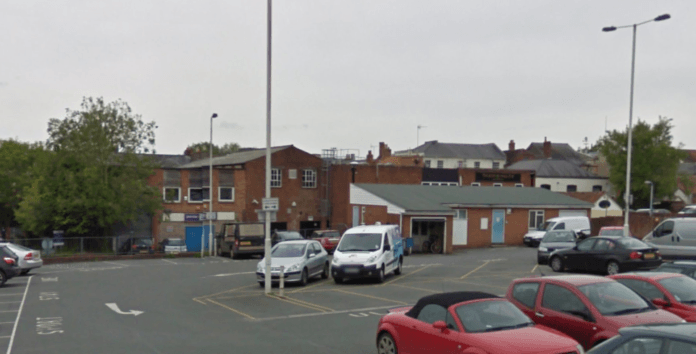 A car was blocked by three men near the Cameo night club the passenger proceeded to get out of the car and was attacked in the George Yard Car park.

Two boys of the three have been arrested on suspicion of wounding with intent. They have been released from custody but remain under investigation.

Police are keen to speak with the group of teenagers, while enquiries are still on-going.